Why Many Millennials Struggle to Save for a Mortgage

Why Many Millennials Struggle to Save for a Mortgage

The down payment is a legal barrier to homeownership in Connecticut. It helps weed out unqualified property buyers, for it requires decent income and financial discipline.

Before, a down payment for a home loan in Guilford, Orange, or Prospect is more of an option than a necessity. More than a decade ago, zero-down mortgages were all the rage, enabling practically anyone to purchase a house. However, such loan programs also played their role in the 2008 financial crisis. Since then, zero-down mortgage lending became a dirty phrase.

Despite the logic behind the down payment requirement in mortgage qualification, it has hurt the chances of many American millennials to buy their first houses. Here, let us explore the common reasons why they struggle to overcome this roadblock to homeownership.

They Do Not Know How Much Is Needed

A recent Bankrate survey revealed that over 50% of millennials have no idea how much money they need to set aside to meet a lender’s down payment requirement. This finding is alarming because it means that a large percentage of young adults in the country are clueless about different loan programs.

As a general rule, a mortgage borrower should produce a 20% down payment. However, this number is not realistic. That is why most conventional mortgages only have a 97% loan-to-value ratio. In other words, just 3% of the property price must come from the borrower’s savings.

Perhaps the greatest tragedy that occurred to the American millennial generation is the ballooning student debt, which has now reached $1.5 trillion. It is now a crisis because it has forced many young adults to contend with a burdensome financial obligation shortly after college.

Usually, a student loan in the United States has a 10-year repayment period. The pressure to make more money to pay such a debt down and save at the same time has been breaking the spirit of young professionals.

It is not uncommon these days for Americans in their early 30s not to have adequate cash in the bank to pay their share in a house purchase. Unless the banking industry extends more help to highly indebted American adults to be in a better financial standing, saving for a mortgage down payment will remain a colossal task.

They Can’t Get Enough Help From Their Parents 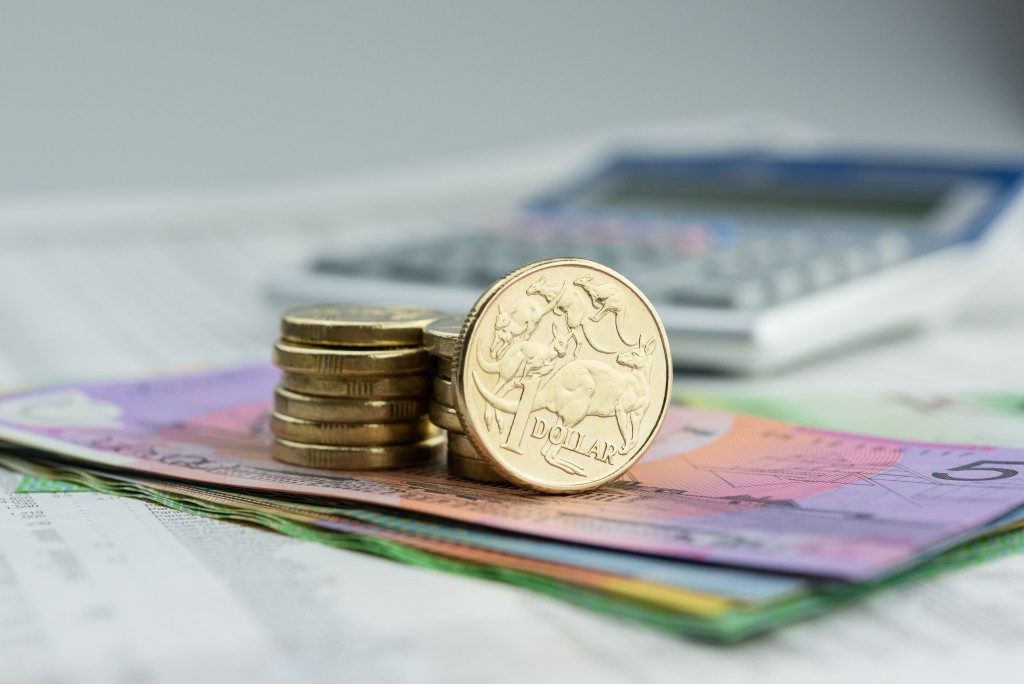 Another reason why millennials can’t put down enough money to buy a house is the necessity to save also for closing costs. Usually, these out-of-pocket expenses must be paid at settlement. While they can ask for assistance from their parents, many millennials often do not get ample financial support.

According to the researchers at Modern Homebuyer, only 30% of parents in 2019 are willing to help their children to buy a house. However, 11% of them do not want to offer handouts; instead, they want to loan them money.

A generation with high homeownership aspirations, the millennials have been dealt a bad hand. The situation might only worsen before it gets better, so young American adults need more patience, strength, and perseverance to get into the housing market successfully.