Why Getting a Deli Franchise is a Great Idea

Why Getting a Deli Franchise is a Great Idea

When people talk about deli food, one thing that immediately comes to mind is a picture of a nice-looking handcrafted sandwich that can make a gloomy day suddenly go bright. For some, that may not be the exact picture and feel that they have in mind but for many, it’s a quintessential description of what it’s like sinking one’s teeth into a delicious deli snack.

The rise in popularity of deli food has, expectedly, given rise to a spike in the number of deli food franchise restaurants all over the world. In the U.S., deli restaurants are a big hit since their offerings are varied and loved by practically every nationality. There are other great things about deli food that we’ll discuss here.

Take a quick read of these five great reasons why opening a deli franchise is a great idea om your part:

You can have a specialty menu.

Deli restaurants don’t just serve generic sandwiches and smoothies but also specialty menus like Italian hoagies. These specialty food offerings are what distinguish one deli restaurant from all the others. So, theoretically, you can have your usual fares that are found in most other deli franchises and you can have the specialty delis that set you apart from the competition.

Delis appeal to all ethnic groups.

Delis appeal to Mexicans, Asians, Americans, and other ethnic groups or nationalities. Delis are likewise becoming healthier, which is something that health-conscious people love. They have a universal appeal as a snack and as a proper meal, which is why they are so popular across the world. When you franchise a deli food business, you can capture this diverse market and, with the right circumstances, rake in big profits for a quick return on investments (ROI).

Delis are a versatile food. 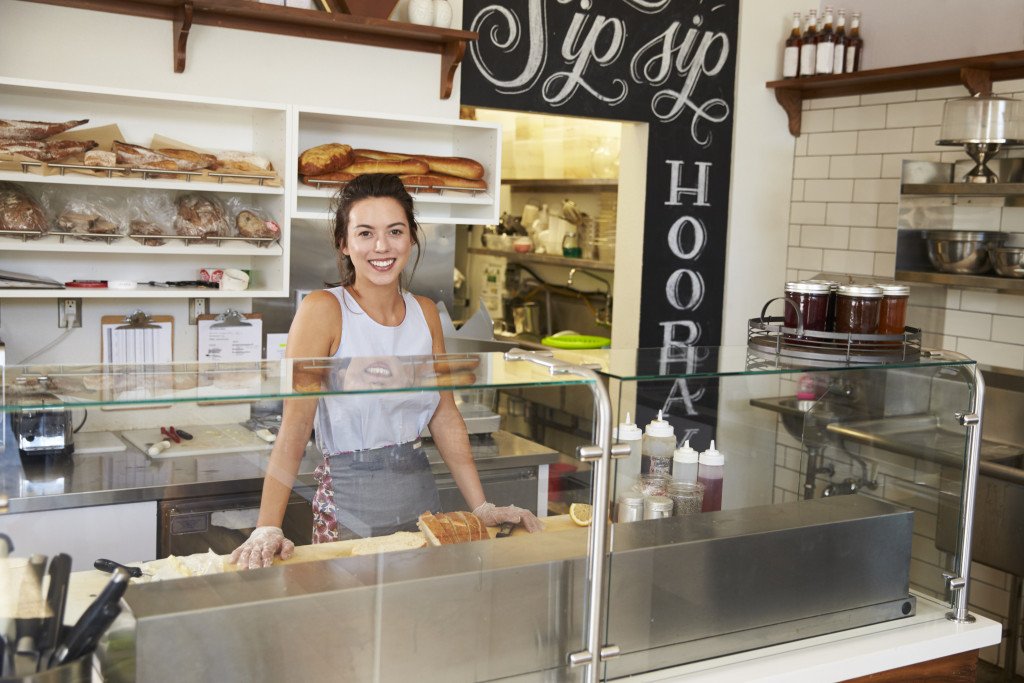 Anyone who is a sucker for everything deli knows fully well that delis are a versatile food that you can eat practically any time of the day. Delis are not just delicious meals that you can munch on during snack time but also at lunch or during breakfast and dinner. You can wash down a scrumptious deli with a bottle of wine, a fruit smoothie, coffee, or tea. It’s also possible to do experimentation on traditional deli and infuse them with other elements to tweak their look and taste – it all depends on one’s imagination and preferences.

You have excellent support.

By franchising a deli food business, you can enjoy excellent support from your fellow franchisees and the franchisor as well. Such support typically includes mentoring, hands-on training, and other forms of support once your deli franchise becomes operational. This support system is not possible when you run your business by yourself and not as part of a franchise.

The sandwich business, of which delis are a part of, is worth an estimated $20 billion. It’s predicted that this figure will only grow in the future, which is why you should decide right now whether or not you should jump into the trend and capitalize on this rapid growth.

Make sure to contact a trusted deli food franchisor soon so you can begin the leg work on your own deli food business. It’s a straightforward process and you will find your business up and running in no time with the help of your friendly franchisor.

All Posts »
PrevPreviousKeep it Down: Soundproofing in Australia
NextSuccessfully Grow Your Business in Four StepsNext
Scroll to Top
Go to mobile version