What to Expect from Louisiana’s Mardi Gras This Year

What to Expect from Louisiana’s Mardi Gras This Year

Every year, Mardi Gras celebrations gather more than 1.5 million tourists from around the world. They take on the streets of New Orleans, Louisiana to join the festivities in the iconic “Fat Tuesday” parades. The yearly celebration is observed anywhere from Venice, Italy to Rio de Janeiro, Brazil. But the one in Louisiana is the most unique.

What Is Mardi Gras Exactly?

Mardi Gras is a grandiose celebration that goes as far back as the great European “Carnival” celebration in the 18th century. They have the festivities performed before the season of Lent, several days before Easter.

It all started in New Orleans, Louisiana in the year 1699. An explorer by the name Pierre Le Moyne d’ Iberville came to the city and declared a parcel of land as “Pointe du Mardi Gras.” The New Orleans city was founded in 1718. In 1730, masquerades and parades started taking place as an annual tradition before the start of the Lenten season, on a Tuesday. Hence, the “Fat Tuesday” celebrations.

The Mardi Gras festivities started on January 6, 2019, showcasing colorful and iconic parades. Street parties will go on until the actual “Mardi Gras” on March 5, 2019. Here are some more things to know about this celebration.

The Krewe is the organization responsible for planning and executing Mardi Gras festivities, masquerade balls and parades. In keeping up with the festivities, the krewes would not divulge their themes until the night of the iconic event. Many krewes conceal their identities with elaborate masks during parades. 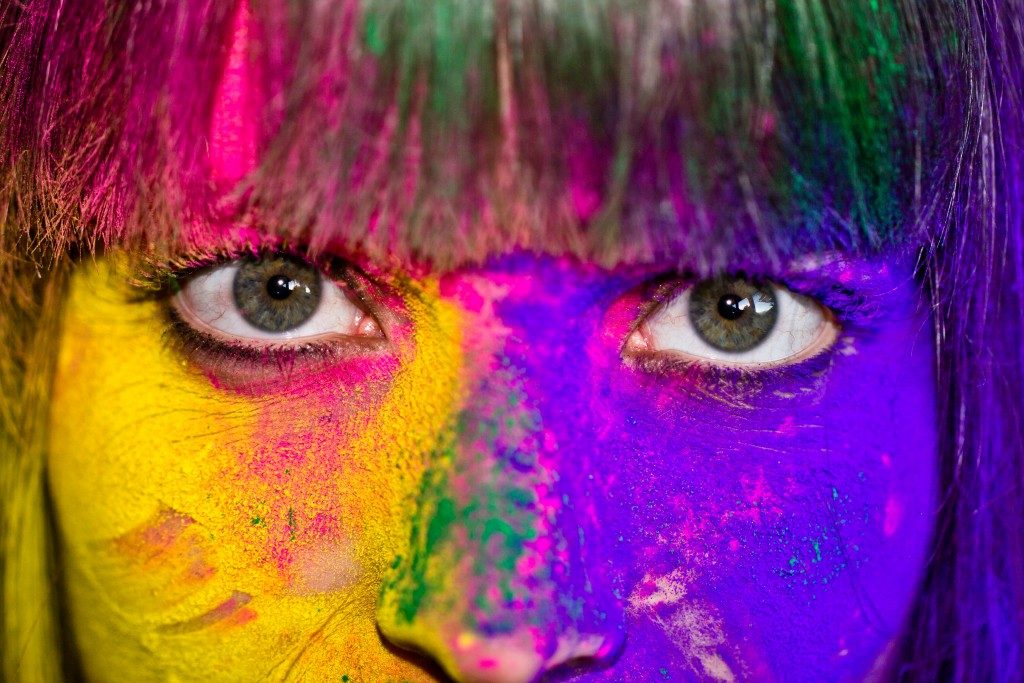 The medians you see that separate the streets of New Orleans are regarded as the “Neutral Grounds.” This terminology dates as far back as the 1800s. It is the dividing lines in municipalities, but today, it is used by partygoers as a demarcation line where they should stand during Mardi Gras parades.

Many households ensure their lawns and grounds are clean on these momentous days, as there are lots of visitors flocking the city. It makes sense to engage commercial landscaping services in Alexandria for this purpose.

In every Mardi Gras event, the krewes would create their very own unique set of beaded necklaces, bracelets and trinkets that would be tossed out to the parade and partygoers. They reach for these “throws” as souvenirs to the colorful Mardi Gras celebrations. They can also consist of anything from beads, purses, cups, toiletries, doubloons and more, adorned with metal medallions specially designed by the krewes.

The over 130 years of tradition observed in New Orleans is a celebration you should never miss when in Louisiana. Before you plan your trip to Louisiana for the Mardi Gras, be sure you prepare and plan your itinerary to maximize all the fun and festivities.

All Posts »
PrevPreviousDental Ergonomics: Improving Comfort and Efficiency
NextHow Can You Boost Productivity in the Workplace?Next
Scroll to Top
Go to mobile version