“What I Want To Be When I Grow Up”: 10 Childhood Dream Jobs

“What I Want To Be When I Grow Up”: 10 Childhood Dream Jobs

Did you ever dream of becoming a scientist or a pilot as a kid? How about dreams of becoming a ballerina or a theater actress? Have you ever wanted to become a wealthy businessman enjoying a great PSG grant for your retail shop? Or something more outrageous like becoming a ghostbuster rigged with all the fancy ghostbusting equipment?

While most of us had childhood dreams, not a lot of us grew up to become what we dreamt of. Perhaps it was for the best. Some of us wanted to become ninjas and superheroes.

While these jobs exist only in movies and comic books, several other childhood dream jobs do exist. Check out some of the careers that a lot of kids wish for when they grow up.

10 Jobs Most Children Dream Of Doing When They Grow Up

The glamour and fame, the bright lights and the marquee, and the ability to become almost anything and anyone is enough to lure in a child whose creativity and imagination are very active. To them, this is as natural and as easy as pretend play.

Children are more expressive and inclined to experiment with their body movements. Those who take on an interest in dance at an earlier age tend to dream of doing it professionally. While ballet is usually the top genre of choice, there are a lot of other dance disciplines where professional dance artists thrive in.

Most, if not all, boys go through a phase where they dream of going into space and exploring the universe. Astronauts are to boys as princesses are to girls.

Young boys are born with a great desire for adventure. These desires are manifested in their dreams and ambitions, one of which is becoming a brave firefighter that fights infernos and helps save people and animals from harm. 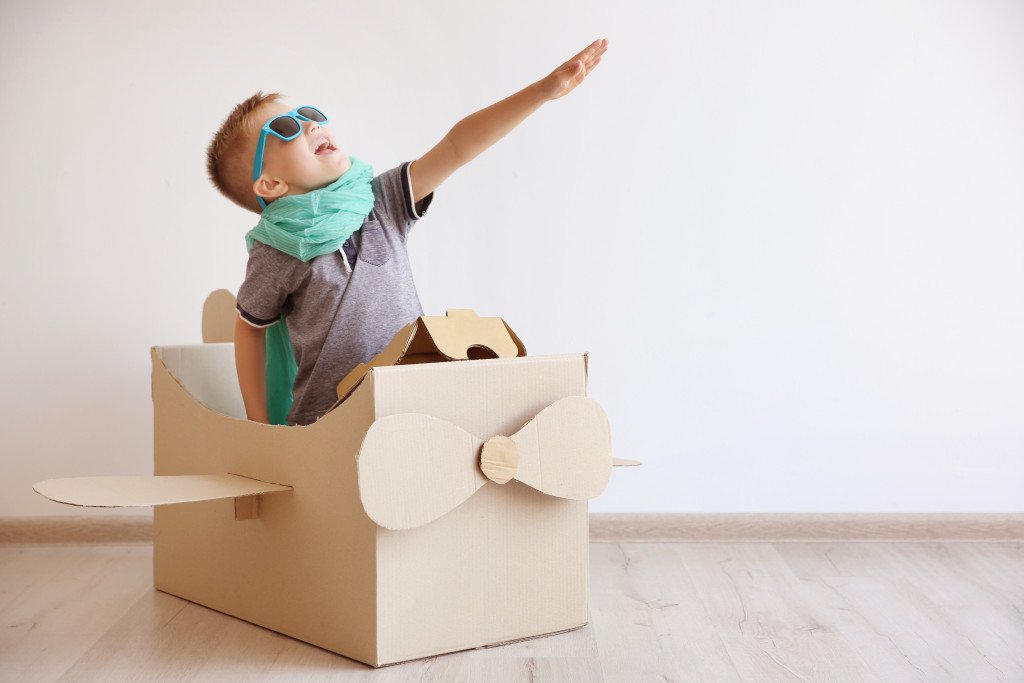 What child has never dreamed of soaring the skies? Whether it’s flying airplanes or helicopters, a lot of children dream about becoming pilots. And this job is not just for boys. Does the name Amelia Earhart ring a bell?

Whenever you see kids playing sports, chances are they are pretending to be their favorite athlete. Whether they play basketball, baseball, football, or tennis, athletes serve as a source of inspiration for them to excel in their game.

Curiosity is one of the traits that almost all children have. Their desire to learn new things and discover how things work makes some of them want to become scientists when they grow up.

In today’s age of YouTube and TikTok, kids are now more exposed to the concept of performing a song or a dance in front of a virtual audience. A lot of them are inspired by artists they see online.

If you look at the list, most of these jobs are exciting and inspiring. While some of their dream jobs might seem outlandish and out-of-this-world, do not burst their bubbles. Instead of putting them down because of their dreams, help set them up to succeed in life. Who knows, your child may be an Albert Einstein or Michael Jordan in-the-making.