In the decades to come, historians will look back on 2020 as one of the most defining years of the modern era, with the global COVID-19 pandemic drastically changing and redefining entire industries and business spaces, including natural oil and gas.

Gas prices in 2020 underwent such radical changes that it is only now starting to normalize. To give you a brief idea of how extreme it was, consider that gas prices in January of 2020 were at $2.58, but by April, it had plummeted to $1.77 a gallon, a staggering 31% drop heretofore unseen since the start of the Second Gulf War. Three months later, prices went up to almost pre-pandemic numbers, before dropping again a few months later.

But gas prices have always been a volatile asset, so much so that people have lost entire life savings and made entire fortunes because of their involvement in the gas market. But what exactly determines gas prices, and why is it so volatile?

Gas Prices: What Makes it Go Up and Down?

To simplify an extremely complex economic idea such as gas prices, it’s best to remember that the higher the price of crude oil, the higher the price of gasoline. This is because gasoline –whether it’s regular or diesel or unleaded and pretty much everything else in between –is the end result of a long and arduous refinement process that starts with crude oil.

In fact, crude oil prices account for 54% of gas prices, with the rest being made up of the refinement prices, logistics, and of course, the gas company’s profit. The other 46% aren’t particularly volatile; in fact, that’s pretty much going to stay standard along with the rest of the economy.

However, if the price of oil goes up, so does pretty much everything else. But to keep prices from ballooning or shrinking, there are usually two benchmarks that every oil and gas company follows: West Texas Intermediate usually determines U.S. oil prices, while Brent North Sea Oil determines global oil prices.

So, the better question is: what determines the price of oil? Well, while there are numerous, complex economic models that we can follow, let’s look at the three most basic factors that determine oil prices: supply and demand, commodities traders, and the value of the dollar: 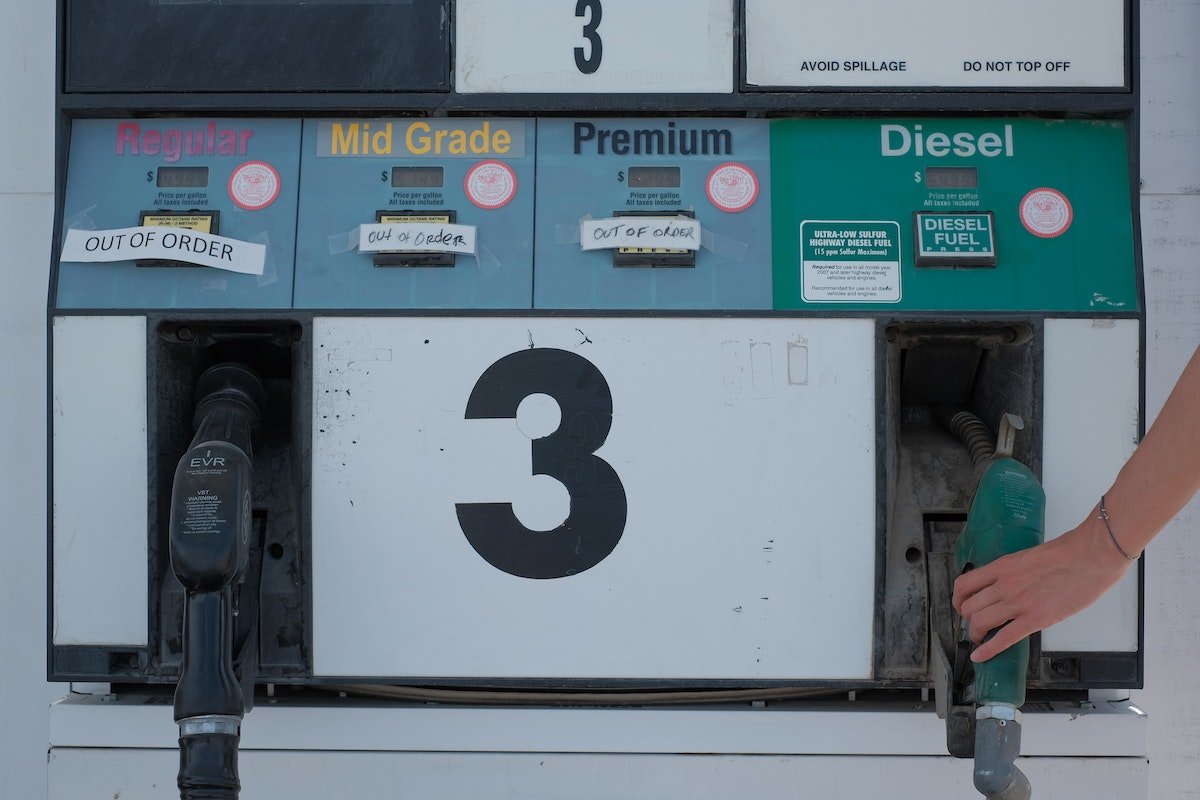 One of the most basic concepts of economics, supply and demand is also one of the biggest determining factors of gas prices as well as oil prices. The concept is simple: if the demand is higher than the supply, prices go up. Conversely, if demand is lower than the supply, the prices go down. In extreme cases, these are called shortage and surplus, respectively.

Supply and demand is a seasonal concept: in general, gas prices usually go up during summer and winter because both private and corporate entities will use up more gas to run their homes and buildings and cars to be more comfortable, while power plants will use up more gas and oil to keep their reactors working.

If the supply-and-demand model is one of the simplest economic concepts, then commodities trading is probably one of the most complex. It’s also one of the most important factors to govern oil prices.

In essence, commodities trading is when traders buy a certain amount of gasoline from companies which will be delivered to the trader at a future time. However, these traders do not intend to keep the oil and gas they’ve bought; rather, they will usually wait for oil and gas prices to rise before selling off their stock to turn a profit. It’s basically like the “Dinar Guru” scam: commodities traders will often get shareholders to cough up money to buy an asset that they believe will go up in value in the future. However, unlike the ‘dinar guru’ scam, commodities traders can actually greatly impact the value of the asset in question.

While it might seem confusing, it’s also a gas price-determining factor that is based on speculation: because commodities traders will only sell their assets if and when its stock market price goes up, they will usually bid for its price to be higher, which then creates a self-fulfilling prophecy that drives the prices of gas prices up.

However, this model creates an economic bubble that only benefits commodities traders. Oil and gas companies get their fair share, but they’re usually at the mercy of traders. Meanwhile, the average consumer is left paying for the difference at the pump, while the traders enjoy millions –sometimes even billions –of dollars in profit. Becoming a commodities trader is a great way to build wealth and retire rich, but it’s also one that requires questionable ethics.

Why the Dollar is Important to Gas Prices 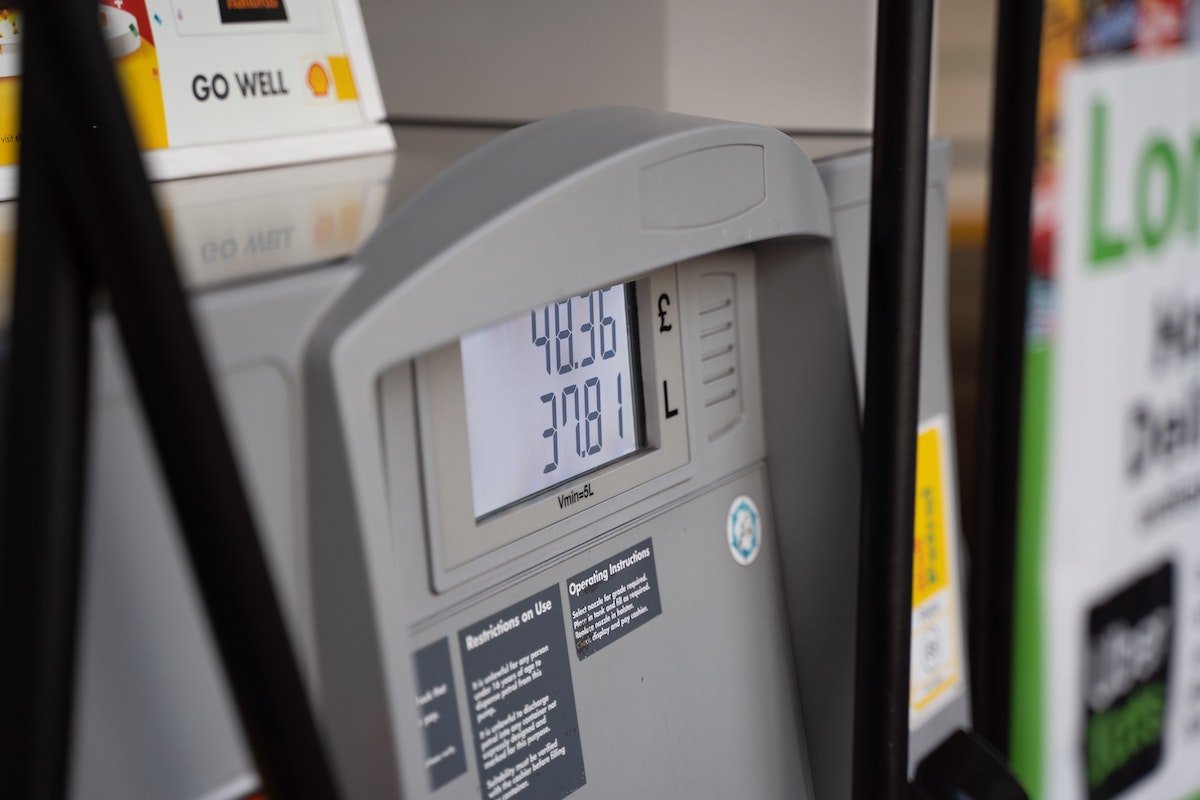 Finally, one of the most important determining factors of gas prices is the value of the dollar. Because commodities traders usually trade in U.S. dollars, the health of the American currency is directly tied to the profit commodities traders can make, which in turn, determines how much they’re willing to pay oil and gas companies.

In general, the healthier the dollar, the more stable gas prices will be. This is because commodities traders have a larger amount of money that they can risk because it’s backed by a robust economy. If the value of the dollar goes down, however, then gas prices will become volatile: some traders might want to play it safe and thus hold on to their assets, while some traders might try to jack up the prices of gas overnight so they can make a profit as quickly as possible before the bubble bursts.

In 2020, gas prices became volatile because of a number of reasons: first, supply outstripped demand because local lockdowns prevented people from traveling (thus lessening their need for gasoline), second, commodities traders were unsure exactly how to transition their business models into the new normal, and finally, global economies were at a stand-still, which meant that, while the dollar didn’t crash, it also wasn’t exactly healthy.

However, now that the world is normalizing again, what does this mean for gas prices? Well, some speculators believe that the surge in travel will once again raise gas prices, while some people believe that alternative fuels and energy will quickly replace oil and gas in the future. Only time will tell.