The Ideal Characteristics of an Ad

The Ideal Characteristics of an Ad

Here is an interesting thought: an advertisement can be the best salesperson you’ll ever have. Come to think of it; some of the most memorable ads propel the products they are endorsing to the top of public consciousness. If you are a competitive ad agency in Utah, this is something that you strive for. You want to get that big break where an ad gets so popular that it gets everybody talking. This can even have a snowball effect, where more and more people become aware of the product that it practically is selling itself at this juncture.

As a consumer, how many times have you bought something because of an ad you have seen on TV or read in a magazine? Chances are: many. You might be wondering what makes an advertisement effective.

If you are looking to buy something that you need but do not know much about, one way to get information about it is to research. But it will be better if your ad has enough content that will educate potential buyers about it. Nobody wants to buy something blind for them to regret later, so let them make an informed decision by telling as much about the product as you can. This is more suitable for products that are functional such as hardware tools, cleaners, and appliances.

You will not be able to seep into the minds of the people if you have an advertisement that looks generic. Some logical things may be thrown out the window, but the important thing is how you can make the audience remember you. Whether it is a catchphrase or a visual cue, make sure that it is something that anyone can easily associate with your product when they hear it. If you are successful with this, you will have created a signal that will turn on a switch into one’s brain to automatically think about what you are selling. 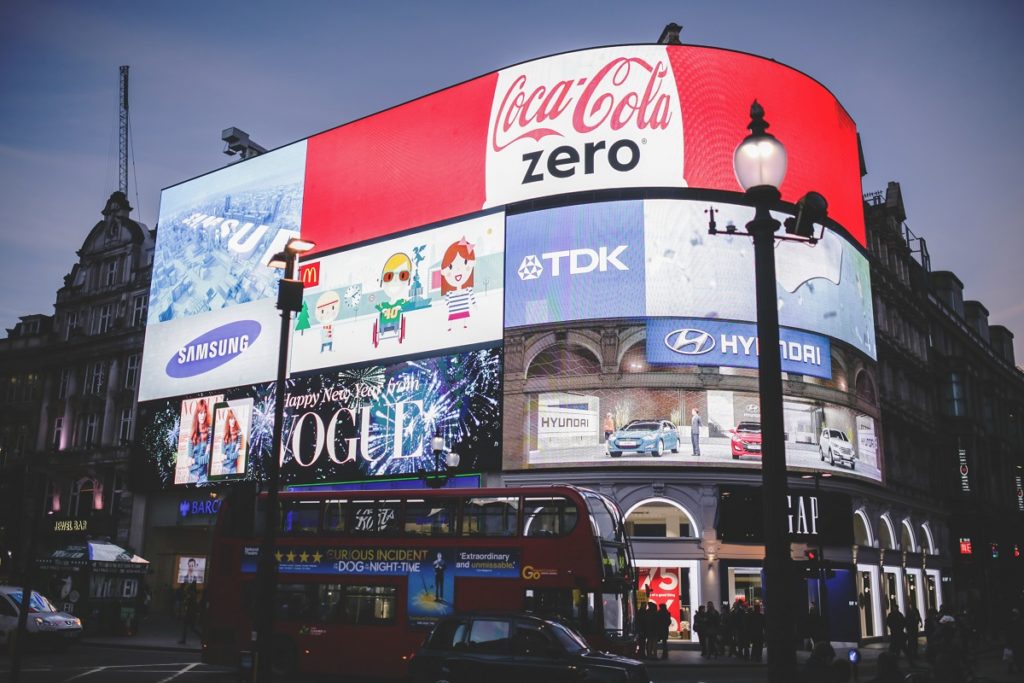 Ads that play on TV usually last about 30 seconds. Within that time frame, you should capture the attention of the viewer. How can you do that? By making visually arresting images that make them do a double take. And due to the brevity, they would want to see the ad again to confirm what they saw. It is similar to a lady who is a head-turner. You know that something looked special, and you want to see it again. Who knows, this could even translate into a desire to buy the actual product.

Print ads, on the other hand, are handled differently. You have to learn the right mix of design and colors to stand out among the other pages.

You can put as much money as you can into the production of an ad, but if it is something that everyone has seen before, it will not be successful in its purpose. Being original and innovative is the best way to stand out. People will always go for the new stuff, as this is the chance to be the first to know about a potential hit product.

At the end of the day, a huge part of a product’s success will come from its quality. No amount of high-quality advertisements can save something that is poorly designed or has bad quality. But if you would like to at least get the foot in the door, then make an awesome promotion.

All Posts »
PrevPreviousAim High: Studying Hard and Getting the Bag
NextGet Good Employees and Keep Them for the Long RunNext
Scroll to Top
Go to mobile version