The Challenges of Renovating an Old Home

The Challenges of Renovating an Old Home

The American dream of owning a house remains alive to this very day, even though the economy has made it more difficult to do so. Those who are hungry and diligent enough to take up the task of accomplishing every requirement have years of mortgage payments awaiting them. Although the promise of securing a home to return to even in their old age makes it worth it.

Unfortunately, there are some people whose dreams of homeownership get dashed. This occurs due to a number of reasons, but mainly because of the inability to pay off their mortgages. Should this happen, the property is likely to foreclose and the bank lender will have to seize it. Most of these properties get auctioned off quickly, while others remain untouched for years, leaving them uncared for.

Older homes that are in such dilapidated states naturally cost less in the Kansas City market, and everywhere else really, regardless if they’re being sold by real estate agents or auctioned off by the bank. It’s important to note that they draw in flippers and potential homeowners who are interested in fixer-uppers. These individuals understand the time and effort required to renovate and remodel such homes.

However, those that are new to this kind of operation may find themselves out of depth, considering the piling responsibilities that come with something cheaper: from contacting commercial cleaning companies to help with leftover messes to hiring contractors who will work on the bones and exterior of the home.

There are also other logistical aspects to worry about regarding the build itself. These are part and parcel of purchasing a home that hasn’t been properly maintained in so long.

The budget for a renovation project is entirely dependent on the work that needs to be done on the home. Typically, one should allot money for the permits needed and contractors to be hired. Some properties only need partial renovations, like interior decorating. Others need to be built from the group up, inside to outside.

Often, the care put into the home’s aesthetic doesn’t extend to its base. This may lead to a lot of problems, particularly to the new owner. Consequently, this means more money down the drain due to repairs. Before renovating the insides, it is important to work on the foundation and base first. This ensures that no additional costs will incur later on. 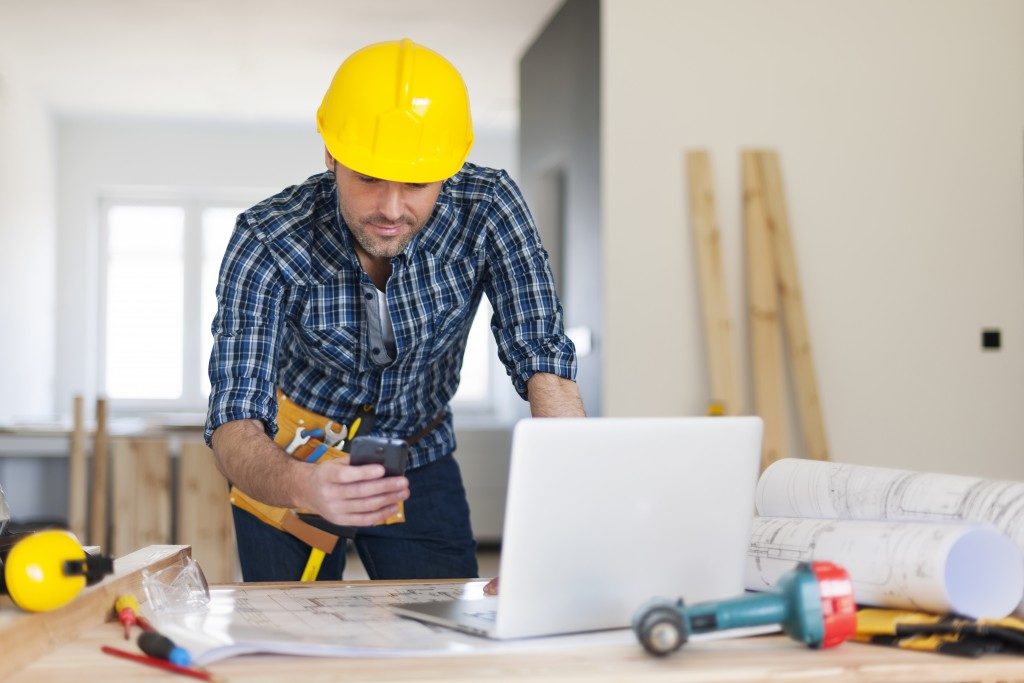 Older homes that haven’t been brought into modern times by their previous owners probably have layouts that make it more difficult to decorate them. Some running themes in homes that predate the 2000s are long, narrow hallways, tiny bedrooms, and the lack of an open space floor plan. Problems with the layout may entail having to knock a few walls down, and tearing off the flooring in order to prepare space for a more modern design.

Pipelines and electricity wiring are other problems that can be encountered when working on older fixer-upper homes. If one is fortunate enough, the pipes will just need some unclogging to properly function. But usually, they need to be replaced with pipes that are made from better materials, like PVC or copper.

As for electricity, it can be an inconvenience if the wiring isn’t up to code. An electrician has to be hired to update the electricity panel, and rewire some parts of it.

In the end, purchasing an older home, while cheaper, may result in more money being spent. The lack of maintenance over the years means that the new owners have to dedicate more time, cash, and effort to have a home that is well-cared for.

All Posts »
PrevPreviousProper Perspective: 3 Habits to Exercise to Cultivate an Entrepreneurial Mindset
NextStart-up Essentials: What You Need to Become SuccessfulNext
Scroll to Top
Go to mobile version