South Carolina Remains as One of the Leaders in Automotive Manufacturing

South Carolina Remains as One of the Leaders in Automotive Manufacturing

South Carolina is home to the first successful automobile manufactured in the Southern United States. It was 1916 when Anderson Motor Co. introduced the first Anderson model. This was when Henry Ford was finishing a Model T – the first mass-produced automobile on an assembly line – every 10 seconds.

The Anderson used luxury materials and cutting-edge technology for its time, so it was a high-end competitor of the Model T. Regardless, Anderson Motors managed to finish a car every 15 minutes.

Since then, South Carolina has remained as one of the leading automotive production regions in the US.

South Carolina: Home of the Big Names in Automotive

The industry is an integral part of the state’s economy, with an annual economic impact of more than $27 billion. Multiple automotive companies, including manufacturers, suppliers, and component makers, are based in South Carolina. The state is also home to big names in the industry, such as Honda, Magna, Bridgestone, BMW, Volvo, and Mercedes.

Multiple automotive companies are based in one region alone: Charleston. Window films, brake fluid, high-quality tires, alternators, performance batteries, and other components are produced by the thousands each day since Charleston has more than 65 automotive original equipment manufacturers (OEM). The Port of Charleston allows access to more than 150 countries, making it easier to import materials and export the automobiles.

The biggest beneficiary of the port’s strategic location is BMW, which remains as the top car exporter in the country. 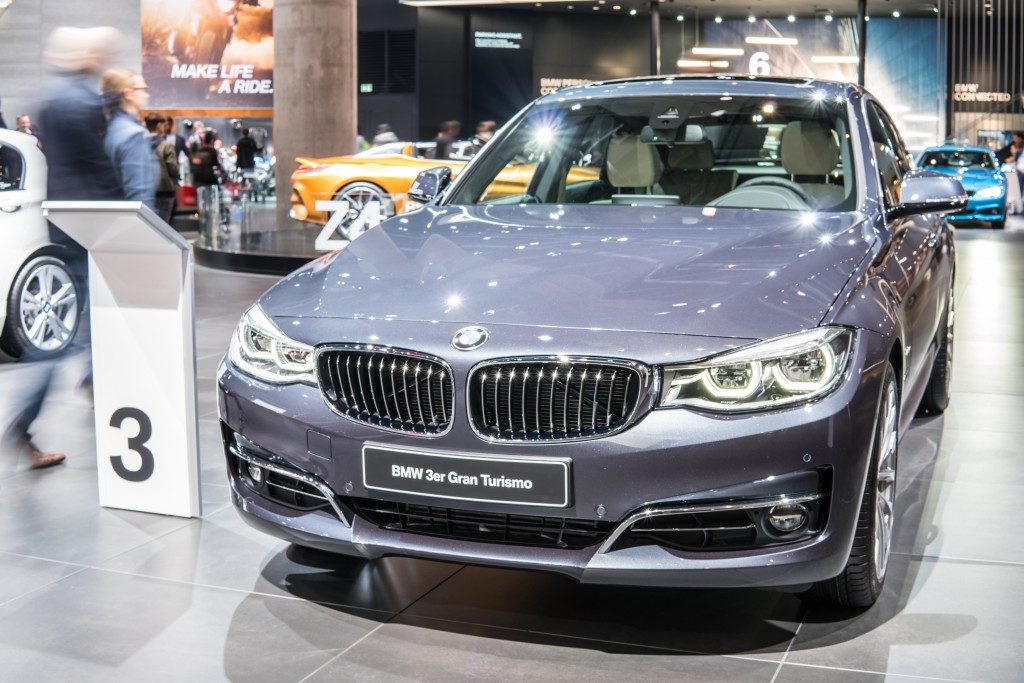 BMW’s plant in the state, Spartanburg, has shipped over $8.4 billion worth of cars to different countries last year. This is the fifth consecutive year that BMW’s South Carolina surpassed other car exporters in the US. And this happened when production conflicts and tariffs led to decreased vehicle shipments from the Port of Charleston to foreign markets.

Charleston accounted for 80.6 percent of the company’s shipments in 2018, with the remaining exports done in other Southeast ports. With its boisterous port activities, BMW is a significant asset to South Carolina. The car manufacturer’s strong performance is a major driver of the state’s import and export industry. In 2018, BMW was responsible for almost a fourth of the state’s record of $34.6 billion in exports.

Apart from BMW, one of South Carolina’s big three also had a successful 2018. 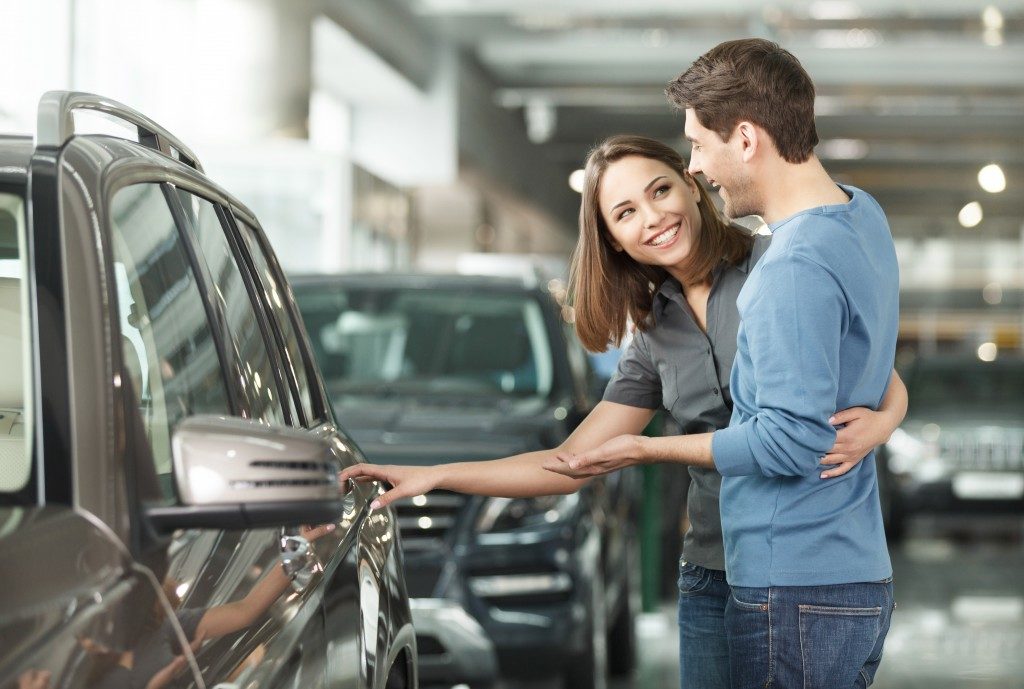 Volvo Cars set a new global sales record last year, having sold 98,263 vehicles in the US – the highest annual rate since 2007. The Swedish multinational manufacturing company broke its 600,000 sales milestone for the first time since its founding in 1927. Volvo Cars, accounting for the sales in the US, China, and Europe, sold a total of 642,253 in 2018.

Volvo Cars owes this win to the production of Charleston area-made S60 sedan, which is set to be a favorite in 2019. Its most popular models are still the SUVs, with the mid-size XC60 and larger XC90 accounting for almost two-thirds of the U.S. sales.

South Carolina’s positive relationships with these top automotive firms contribute to its strong industry. Hopefully, the state can further improve this partnership to support the car manufacturing firms, especially as tariff laws grow even more complicated. This will help cement South Carolina’s reputation as one of the leaders in automotive manufacturing in the US.