The Role of the Government in Public Health

The Role of the Government in Public Health

When the pandemic started over a year ago, governments worldwide were at the forefront of the fight against the virus. They worked with international organizations to slow down the spread of the virus. But the role of the government in public health is not limited to global health crises.

The government works on preventing health issues before they become major problems. They create and implement policies, laws, and guidelines to ensure that everyone is healthy so that they can contribute to the nation’s development. The federal and state governments work together to encourage people to do things beneficial to their health, especially in the middle of a pandemic.

At the state level, the government should provide adequate public health facilities for communities under its care. It should also promote healthy behaviors among the community members and prevent the spread of communicable diseases.

The local and state governments should protect the population against environmental health hazards and assure the availability of health services. Additionally, the government should prepare and respond to emergencies that affect the people under its jurisdiction.

Promotes Health Within the Communities 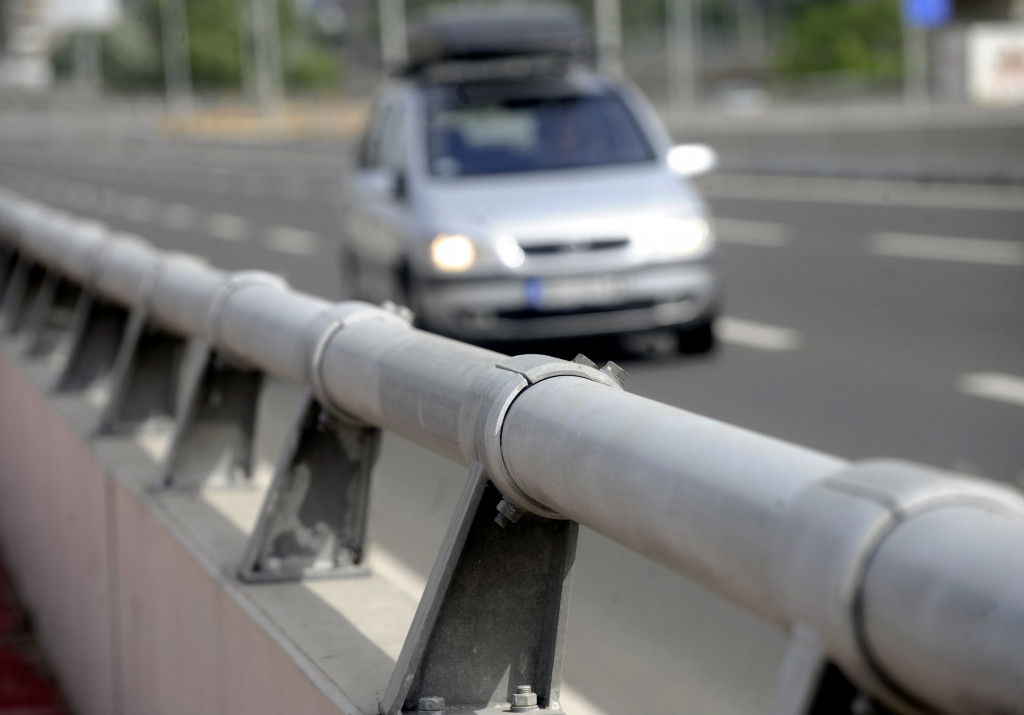 Traffic accidents are also public health problems that the government has to deal with. For instance, 2020 saw a decrease in traffic along the major roads and highways across the country. But around 38,680 people still perished due to motor vehicle accidents. Thousands of injuries also occurred in the same year.

The National Highway Traffic Safety Administration (NHTSA) is the agency tasked with setting and implementing safety performance standards in the use of motor vehicles in the country. But road traffic safety is a transportation and public health issue. The issue requires the cooperation of different government agencies, including the NHTSA, the Department of Health and Human Services, and the Centers for Disease Control and Prevention (CDC).

To ensure the roads are safe for use, the government collects data to identify emerging issues affecting road safety. These issues include the effect of airbags on children seated in front of the car. The federal government also works with the local and state governments to identify areas where traffic accidents frequently occur and provide interventions to prevent them.

Even though the government promotes road safety, accidents still happen. And in these instances, the victims can hire personal injury lawyers so that they can receive compensation for their injuries. These legal professionals have the knowledge and experience to help their clients, especially if they were not at fault in the first place.

The current pandemic shows one of the roles of the government when it comes to public health. When the health crisis started, the government issued shelter-in-place directives to prevent the spread of the virus. It also provided $18 billion of funding to fast-track the development of a vaccine.

The funding allowed the development of a vaccine within a year after the pandemic reached the shores of the United States. The government also set up a vaccination program aimed at making the vaccine available to the general population.

The program already saw more than 182 million people receiving the full dose of the vaccine. The figure represents around 54 percent of the total population. And at this point, the government is continuing its efforts in encouraging people to get vaccinated.

The government also protects people from environmental health hazards that can pose risks to human health. The measures that the government implements to protect the people’s health include monitoring water and air quality.

The government plays a major role in ensuring the protection of the health of the people. It creates and implements measures and policies aimed at preventing health issues from becoming bigger in the future.

Esther Leroy graduated from Harvard with a Math degree and pursued a doctorate in Applied Mathematics from Oxford University in England. However, after spending a month backpacking across Europe and Southeast Asia and eating everything in sight, Esther instead opted to open up a diner just outside of Georgetown, Massachusetts. She also acts as a sort-of local accountant for people who need financial help but are short in change. When she’s not whipping up delicious international cuisine, Esther teaches AP Math and AP Physics at the local high school. On the weekends, she likes to keep active by hiking, biking, and wall-climbing.
All Posts »
PrevPrevious5 Tips for Marketing Your Restaurant
NextOn Personal Finance: Diversifying Your Income SourcesNext
Scroll to Top
Go to mobile version