Recognizing the Differences between Tex-Mex and Authentic Mexican Food

Recognizing the Differences between Tex-Mex and Authentic Mexican Food

People looking to grab a Mexican restaurant franchise opportunity should be knowledgeable about the food they are serving to their customers. One of the things they need to know is how Mexican and Tex-Mex cuisine differ from each other. These two are similar enough that many people get them confused. By learning what their differences are, aspiring restaurant franchise owners can confidently tell their customers that the food they’re serving is a genuine Mexican dish.

Here are a few key differences between the two cuisines:

Tex-Mex, as the name implies, was formed through a fusion of Texas and Mexican cuisine. It all began when settlers started moving to what’s now Texas and encountered Mexican food.  Mexican cuisine became more popular as more Americans settled in the area. Eventually, they began incorporating their own twists into the food, such as using ground beef. While the term “Tex-Mex” has been around for a while, people didn’t clearly distinguish it from Mexican food until cookbook author Diana Kennedy explained the differences in her book titled “The Cuisines of Mexico.”

Mexican Cuisine, by contrast, has existed for thousands of years, starting with indigenous communities, such as the Mayans, bringing their cooking techniques together. Due to colonization, people would also come across African, Asian, and Spanish influences in Mexican food.

Another notable difference between Tex-Mex and Mexican cuisine are the ingredients used. When it comes to cheeses, people who whip up Mexican food use only white cheese. On the other hand, chefs making Tex-Mex dishes use yellow cheese. If you see bits of cheddar on your plate, you can positively identify the dish as Tex-Mex.

Another distinction is the spice cooks use to flavor their dishes. Chefs often use cumin for Tex-Mex food. This particular spice, however, is not common in Mexican dishes. A few of the spices more frequently used in Mexican dishes are cilantro, epazote, oregano, and chili peppers. 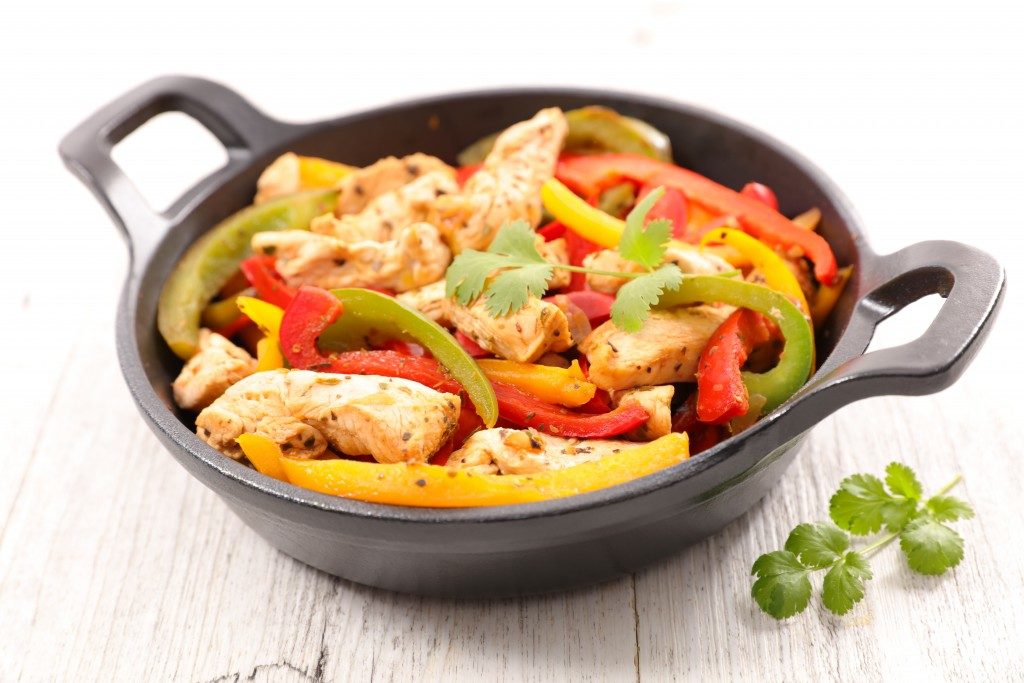 Mexican cuisine is unique across regions. The Veracruz and Oaxaca region, for instance, are popular for their seafood. The Northern Region is famous for its meat dishes. Despite these differences, the dishes produced in these regions are all part of the Mexican tradition and culture.

Conversely, Tex-Mex does not have many cuisine variations. It does, however, offer a delightful blend of cultures. Many of its food items, such as queso, are staples in restaurants. Tex-Mex’s other famous dishes include:

Tex-Mex and authentic Mexican cuisine are different when you take the time to look at their origins, the ingredients used, and the popular dishes. If you’re running a Mexican restaurant business, you’ll be able to answer your customers with confidence when they ask the type of cuisine you’re serving at the table.