Is Cobalt Showing Signs of Stability?

Is Cobalt Showing Signs of Stability?

Cobalt is a very important metal used in modern rechargeable batteries. This significance must reflect in its value or price. However, during the previous year, the metal’s price spiked above $30 per pound, staying around that level for several months. The current price of cobalt is now around $15 per pound, a return to 2014 to 2016 levels. This may ease some tension among investors who last year feared that the metal might have been overpriced. However, the sudden spike in early 2018 and the slide by the end of that year should tell more about the uncertainties surrounding the metal’s supply and demand dynamics.

Owing to its strategic value as a key component of rechargeable batteries, plus other factors, cobalt was technically overbought from 2016 until the end of 2018. This could be partially due to the outlook made about the metal during those years. One report by Bloomberg New Energy Finance stated that the global demand for the metal by 2030 could be 47 times that of 2017 levels. Expectedly, buyers took their chances.

However, the major culprit was supply. Globally, one country basically controls cobalt production. With 63% of global output, the Democratic Republic of Congo (DRC) lords over other global suppliers, from Canada to the Philippines, all of which produce less than 6% each of the world’s supply. The political instability of the country and the passing of new tax laws that increased cobalt royalties made the metal costlier.

To add fuel to fire, cobalt is a byproduct. Only 2% comes from direct cobalt mines. The rest comes from copper mines (60%) and nickel mines (38%). This makes the metal unable to traditionally follow basic supply and demand laws. Linked to copper and nickel, cobalt will not be able to meet demand as long as the two other metals increase their production. 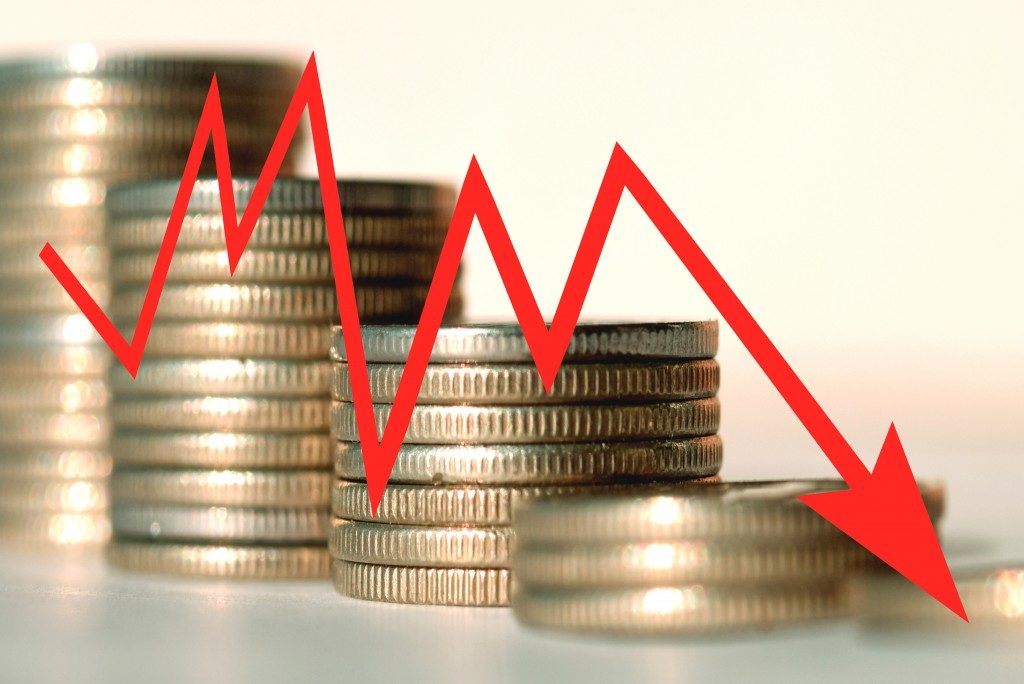 The price of cobalt has lost about half of what it gained after reaching a peak last year. Analysts attribute the decline in the price to the lower demand for cobalt. Evidence of this is in the use of cobalt as a component of rechargeable batteries. Tesla, the leader in electric vehicle (EV) sales, has reduced its use of cobalt. In 2012, it was using 11 kilos of the metal per car. In 2018, it only consumed 4.5 kilos per car.

The decrease in the use of cobalt in batteries is an industry-wide phenomenon. This was worsened by the new supply coming from DRC. As such, supply grew, while demand slipped. However, some analysts are reporting that cobalt may recover at least 30% of its value by mid-2019. Glencore, the world’s largest cobalt miner, said that it would halt its DRC operations for some time to remove high levels of uranium in its mines. In effect, a new spike is expected by mid-2019. Cobalt’s volatility is indeed here to stay.

Cobalt may, for the meantime, not find any stability this year or the coming years. With several factors at work, the price fluctuations will hinder any hope of stabilization. There is good news, however, with the increase in EV sales in China, which produces half of the world’s EVs. Stability may eventually come.

All Posts »
PrevPreviousBuilding an Empire: 4 Ways to Expand Your Enterprise
NextBusiness Opportunities in the Promotional Products IndustryNext
Scroll to Top
Go to mobile version