In 2020, the Weinstein Company, an independent film studio, was named the most hated company in the United States. It is not difficult to guess why. In 2017, one of its founder, Harvey Weinstein, was the subject of an article where several women, some of whom were popular actors, accused the producer of sexual harassment and sexual assault.

It is hard to build a good reputation. As philanthropist-slash-billionaire Warren Buffet once said, “it takes a brand 20 years to build a reputation and only five minutes to ruin it.” A brand’s reputation is not permanent. It is something that can change based on one bad action of the entire organization or an executive.

But it also can be improved. Once a brand has reached rock bottom, it will be a difficult journey to get back to the public’s good graces. According to one research, 90 percent of consumers refuse to purchase from online brands with a negative reputation.

A brand needs to understand how consumers see it. Brands should conduct tracking studies to figure out the public’s perception and how it can be improved. Here are some brands that managed to turn a negative reputation into a positive one.

The Samsung Galaxy Note 7 made headlines not because it is a great device. It was catching on fire and exploding spontaneously, causing damage to property and injuries. It was a disaster. Sales of smartphones from the brand were down 15 percent. It became the punchline to many jokes.

However, nowadays, consumers rarely mention the incident. Every year, the South Korean manufacturer continues to pump new smartphone models into the market, and it continues to be one of the top smartphone brands in the world.

How the company managed to overcome the issue was a lesson to all businesses. Samsung not only owned up to the problem. They apologized, restructured the internal culture of the company, and focused on improving its products and services. Right now, Samsung is a trusted smartphone and electronics brand. 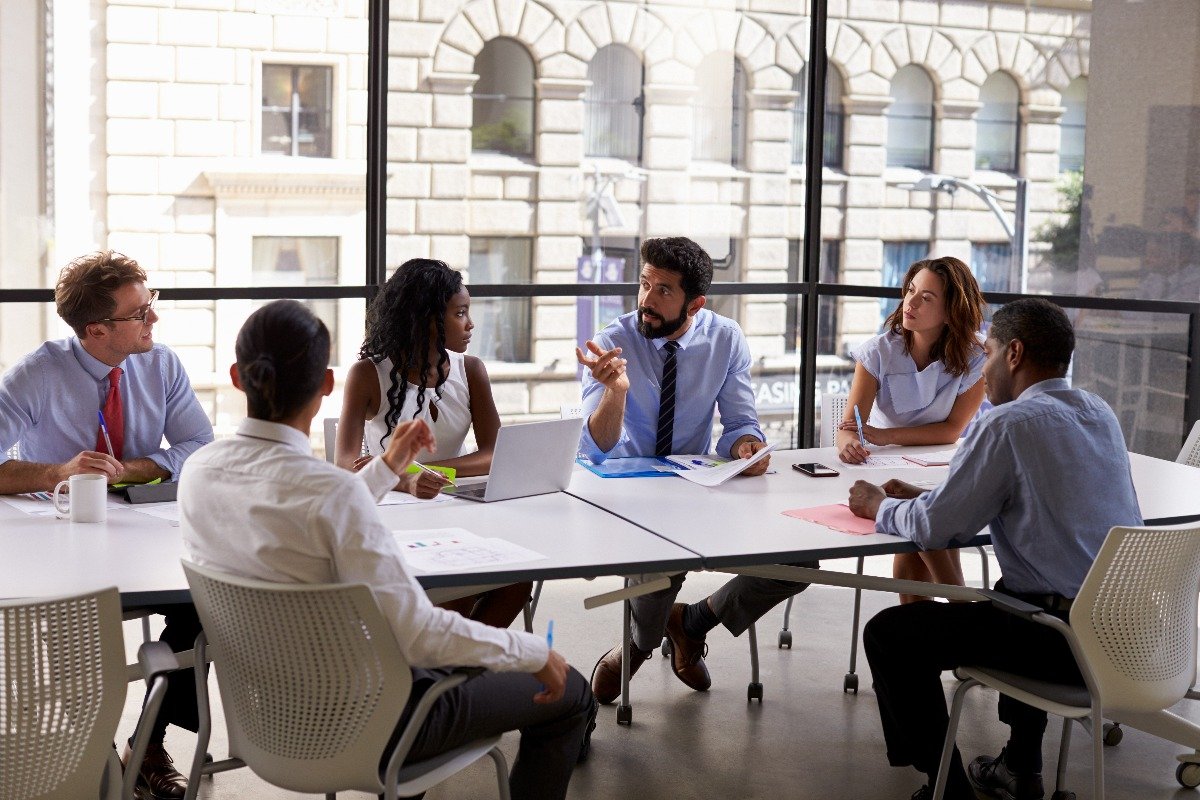 Around 2018, a worrying social media trend emerged. Young people were eating Tide pods, those little packets of detergent that goes into the washing machine. It went viral. Despite the many tweets from the brand pleading that kids and teens stop participating in the dangerous challenge, people did not stop.

Tide’s reputation was in danger. Those pods were toxic and, if ingested, will cause harm. To finally end the challenge and save its brand reputation, Tide spent money on warning about the harm that comes from using its pods for other purposes aside from laundry. That year, Tide hired NFL star Rob Gronkowski in a video PSA. The brand also released Superbowl Ads that year.

As a result, despite the bad public perception of Tide and its pods, the brand continued to see steady sales.

Every restaurant’s worst nightmare happened to Chipotle. In 2015, several of its locations across 11 states suffered from E.coli outbreaks. The fast-food chain tried to salvage its reputation by releasing “A Love Story,” a short film where the brand reminded customers about its good ingredients and classic cooking technique.

But, of course, that is not enough. The brand had to make changes and improve its food handling and practices to ensure that the food they serve is safe to eat. It had been difficult for Chipotle to rebuild its reputation. Three years after the first outbreak, over a thousand customers became sick. The brand had to pay $25 million in fines for food safety violations.

What finally worked is a marketing campaign that highlighted a shortlist of only 51 ingredients, all of which customers can recognize. The only word that is hard to pronounce, the brand said, is Chipotle. The campaign also ran on social media, print ads, television ads, and websites. Finally, Chipotle regained its customers.

Brand reputation is hard to build but so easy to destroy. It can be rebuilt again once a brand loses the public’s trust, but it will be difficult. However, as these brands have proven, it is possible to regain a positive brand reputation.

Esther Leroy graduated from Harvard with a Math degree and pursued a doctorate in Applied Mathematics from Oxford University in England. However, after spending a month backpacking across Europe and Southeast Asia and eating everything in sight, Esther instead opted to open up a diner just outside of Georgetown, Massachusetts. She also acts as a sort-of local accountant for people who need financial help but are short in change. When she’s not whipping up delicious international cuisine, Esther teaches AP Math and AP Physics at the local high school. On the weekends, she likes to keep active by hiking, biking, and wall-climbing.
All Posts »
PrevPreviousHow Big Households Can Better Mange Chores
Next6 Pandemic Business Upgrades You Should Do SoonNext
Scroll to Top
Go to mobile version