The modern history of Iraq has not been a pretty one: in between a violent revolution that deposed the Hashemite monarchy to the two Gulf Wars, there are entire generations of Iraqis who have yet to experience peace and stability.

Despite their struggles, the country marches on, and even with all the violence and the wars, Iraq persists, with the most recent iteration of their government trying desperately to keep the institutions of democracy working, from law and order, and most importantly, the economy.

The government is constantly trying to revive the Iraqi dinar, but unfortunately, this has opened up the economy to unscrupulous traders who feel like the market is ripe for exploitation.

And the best way to take advantage of an unstable economy is to entice people into “investing” in the Iraqi Dinar (IQD) with the promise that it will eventually recover and be worth more than what they bought it for. Many online platforms, from Dinar Detectives and Dinar Guru to Iraqi Dinar and Dinar Recaps continue to build a community of IQD believers, those who hold on to the Iraqi currency is going to revalue, which it hasn’t.

Most of these scams are perpetrated by “Dinar Gurus”: self-proclaimed forex experts who convince people that investing in the Iraqi Dinar is a lucrative investment.

Here’s why you shouldn’t fall for it.

Investing in the Iraqi Dinar

But what does it actually mean when we say “investing in the Iraqi Dinar”? At its most basic, Iraqi dinar investments work exactly like other currency investments: you buy an X amount of Iraqi dinars using a certain amount of U.S. dollars and then wait for the value of the IQD to go up. This works exactly like buying stocks or bonds in that you invest in something in the hopes that its future value will be worth more than what you paid for. 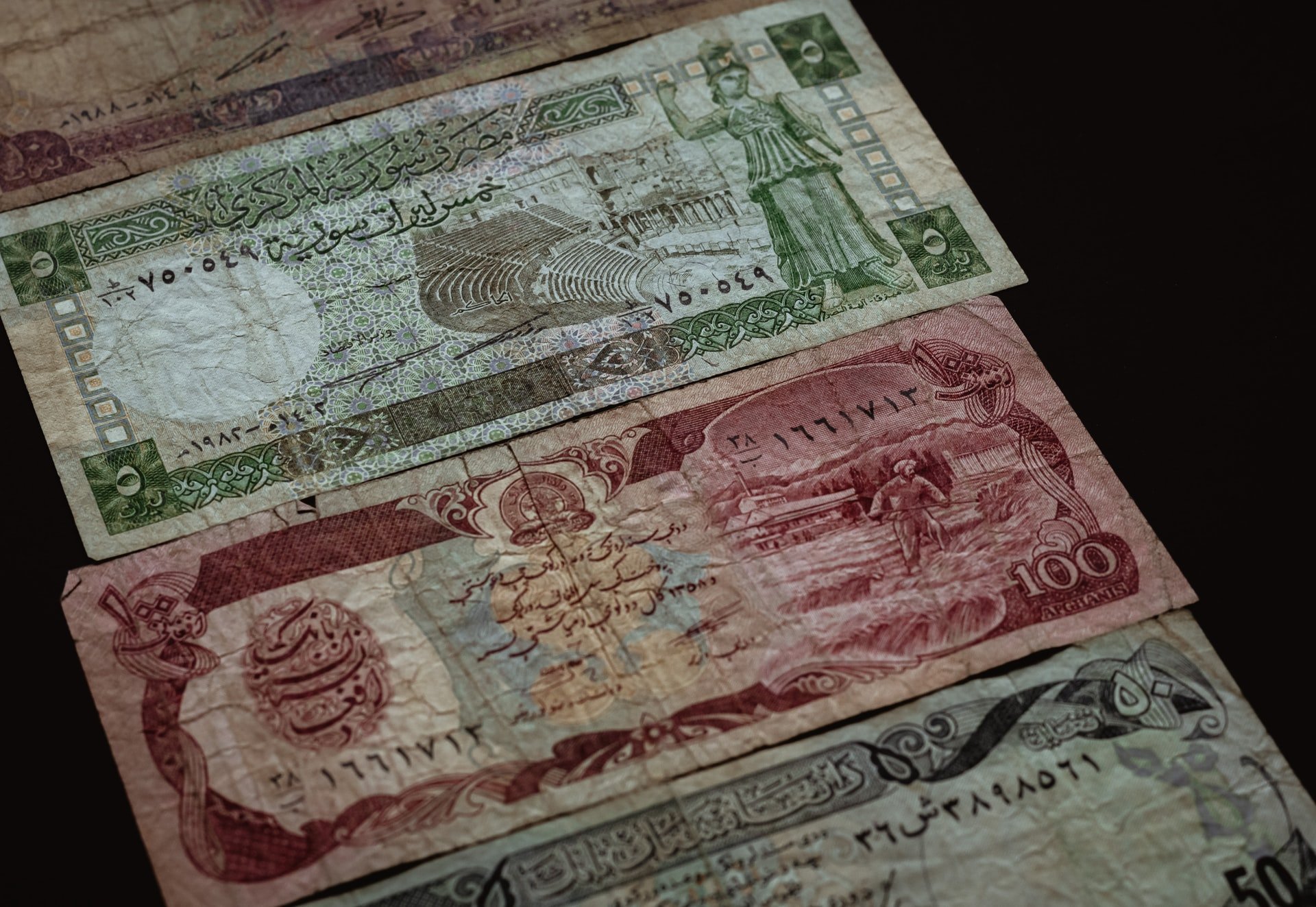 Is the Dinar worth anything?

According to the U.S. Treasury, it’s worth nothing. Even in the black markets, the value of the Iraqi currency is low; some notes that fetch $20 are even estimated to be worth less than a dime. Yet many sales pitches for would-be investors “swear by” the imminent revaluation of the IQD. Any day now, some would say.

Although it’s definitely not illegal to invest in the Iraqi dinar, or indeed any currency, it’s the way scammers like “Dinar Gurus” try to convince people that it’s a sure-fire investment. Is what they’re doing illegal? Again, not exactly: convincing someone to invest in something and them doing so willfully isn’t against the law. Unscrupulous, unethical and irresponsible, yes, but illegal? Not quite.

Are Dinar Gurus Scamming Us?

In short, yes, they are, and here’s why:

As with most types of financial scams, the Dinar Gurus use certain techniques to scam people out of their hard-earned money for an investment that is neither sure nor lucrative. Some Dinar Gurus don’t even bother investing: they’ll just straight-up get your money. One report from CNBC even describes these dubious investor pitches as containing “made up” projections in a bid to get millions from people.

Fortunately, there are some red flags that you can look out for:

How Does a Dinar Guru Scam People?

Dinar Gurus scam people by using the Forex (foreign exchange) market as a cover for their shady deals. Forex refers to currency trading, and again, simply refers to buying foreign currency –in this case, the Iraqi Dinar –using U.S. dollars and then later trading the foreign currency for a higher value. 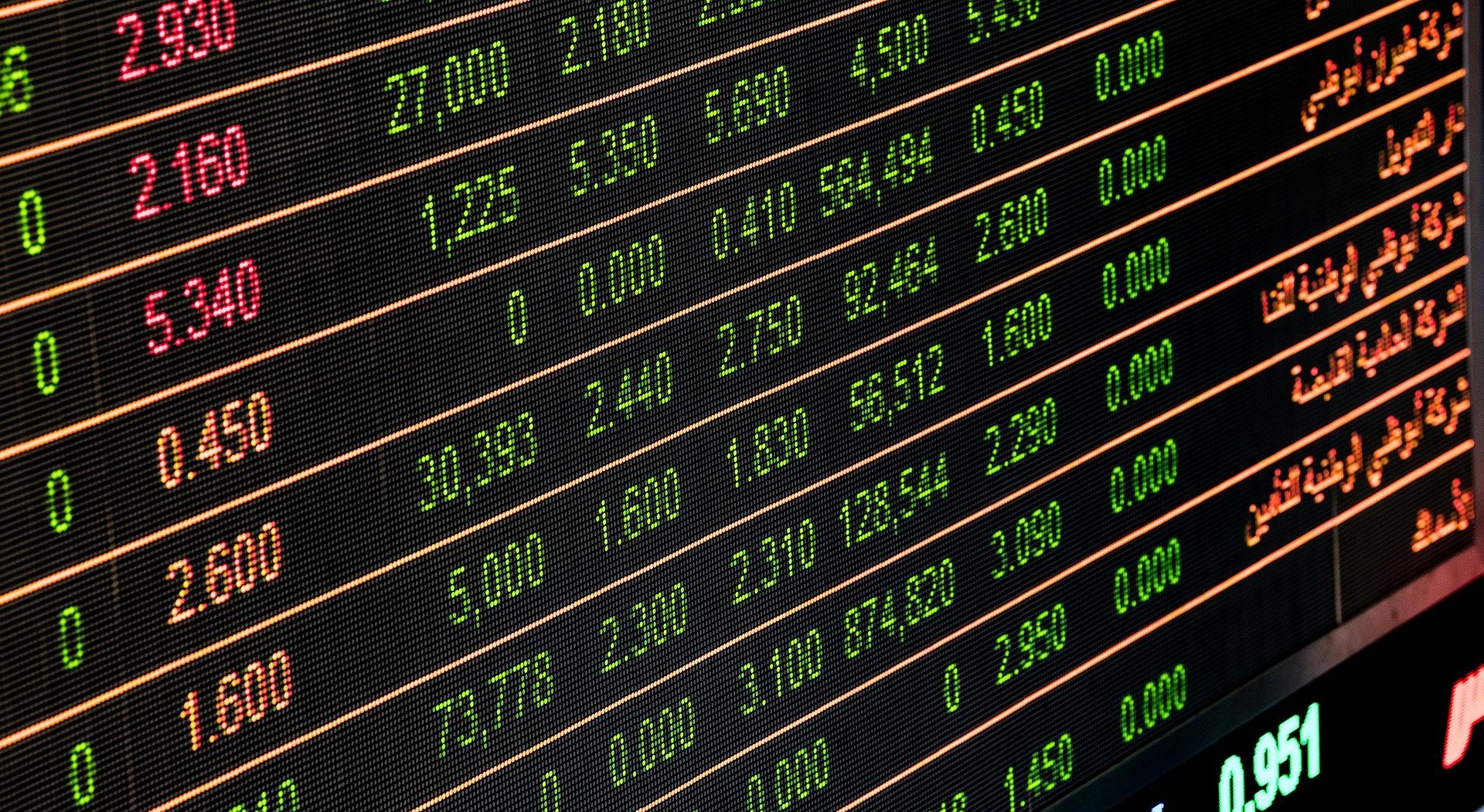 Forex is a legitimate form of investment in and of itself and can be safer than investing in the stock market. This is because, barring severe Acts of God (like weather conditions or other natural disasters) or military conflicts, investing in currency is pretty steady. The returns, however, are not the best, but it’s mostly stable. Foreign currency exchange is even a great post-retirement way to make money and is considered a career and business opportunity for older adults.

With the Iraqi Dinar investment scam, however, the ‘scam’ happens when Dinar gurus overpromise returns just so people will invest more money.

For example, a typical Dinar Guru scam will involve a Dinar Guru agent or marketer giving you plenty of hypothetical values: they’ll provide the potential investor with the current exchange rate between the IQD and the USD, and then postulate on the future value of the IQD.

Dinar gurus will then convince you that, over the next few months (already a red flag), you can expect (again, another red flag) the IQD’s value to grow: if the IQD/USD exchange rate goes to 1:1, then your 1.16 million IQD becomes US$1.16 million, all at a low investment of $1,000.

Literally every step of this process is a scam: first, there is no currency in the world that can grow to match the U.S. dollar in such a short amount of time. Secondly, there are no investments –whether bonds, stocks, or currencies –that are a “sure shot.” There is never an assurance when it comes to investments, and anyone who says otherwise is willfully scamming you.

The Iraqi Dinar: A Hidden Opportunity?

This isn’t to say that the Iraqi Dinar isn’t an investment worth putting money in: in 2007, after the fall of Saddam Hussein, speculation about the Iraqi Dinar pushed its value up, leading many investors and brokers to consider the IQD as a solid financial investment. 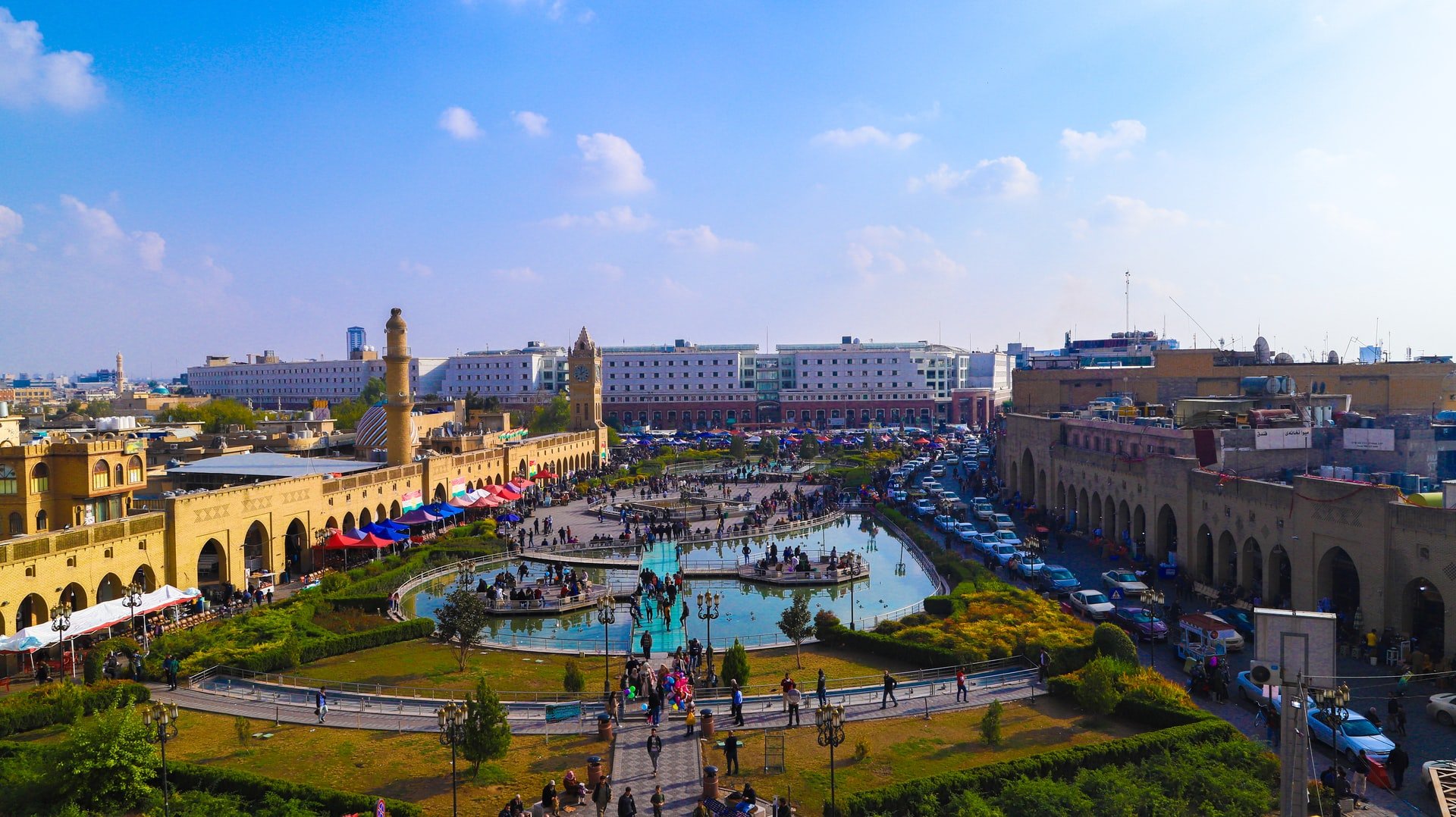 The Iraqi transitional government jumped on these speculations and set forth financial programs to help continue the IQD’s growth, including the gradual increase of domestic fuel prices, eliminating direct budgetary fuel subsidies, and even establishing a highly-ambitious structural reform program in the hopes of transitioning further into a market-based economy.

At the time, the Iraqi government tried its best to combat inflation, with the Central Bank of Iraq sharply raising policy interest rates to allow the IQD to appreciate gradually. This had two intended effects: first, it will de-dollarize (i.e., shift reliance away from the U.S. dollar) the economy and two, reduce imported inflation.

In December 2020, the Iraqi government even devalued its currency by 20 percent against the dollar: US$1 = 1,450 IQD. In August 2021, the parliament voted on setting the IQD for five years at the same rate. So it looks as though the Iraqi currency isn’t heading for a huge revaluation anytime soon, as a dinar guru may pitch to you.

If anything, the Iraqi Dinar is less “get rich quick” and more “long-term investment.” But always remember: there is no way to predict the growth of a country’s economy, not even historical bases like the revaluation of the Kuwaiti Dinar after the Invasion of Kuwait, nor is its upward trend, fueled by the global increase of the demand for oil and the quasi-stabilization of the Iraqi market. There is no way to predict the future.

One thing’s for sure: investing in either the stock market, in bonds, or on foreign currency is a good step towards creating wealth and retiring rich. But you need to be smart about it.

The Dinar Gurus are a scam, every single one of them.

Trading forex currency — any currency — is already a risk. No guarantees exist because nothing is ever a “sure shot” in financial trading. Any entity that promises that, and more, should be looked at with a suspicious eye. The IQD is, in itself, a risky trade because no banks offer them; trades are never done in banks and trading desks; and the country’s volatile state is a concern. Add misleading statements from proponents of the Iraqi Dinar and you’ll be faced with multiple red flags cautioning you against investing.

If you want to invest in the Iraqi dinar, choose legally registered money exchangers. And never trust any broker or marketer that claims to be a “dinar guru” over the internet.

Any investment needs some thought process, especially if  it’s your first time to hear about it. You should never be hurried into it because any asset needs evaluation; it’s not a life and death situation wherein you have seconds to make a decision. At the very least, give your dinar investment a day or two to think about.

Read up and learn. Ask your so-called dinar guru about the investment thoroughly. In your research, you may discover that instead of buying Iraqi dinar, buying historical currency notes may hold more value in the future.

Michelle is a freelance financial adviser for individuals and businesses. She spends her free time hiking and rock climbing in her home state, Colorado.
All Posts »
PrevPrevious5 Ways to Start a Cement Production Company
NextThe 50 Most Popular Women on the Internet from 2010-2020Next