Casing While Drilling: Understanding Its Many Benefits Over Conventional Drilling

Casing While Drilling: Understanding Its Many Benefits Over Conventional Drilling

Drilling techniques have evolved over time to overcome challenges. One of the most popular techniques nowadays is the casing while drilling (CWD) system. This concept of drilling was introduced in the 1890s and made its debut to the world in 1926, when U.S. patent number 1585540 was issued.
The main purpose of this technique is to improve drilling efficiency, eliminate the usual casing runs, and isolate formations while drilling. By altering the steps needed for the drilling process, CWD provides a whole host of benefits outlined below:

CWD is a process of simultaneously executing the drilling and the casing process. The casing is used for the drill string, replacing the functions of the drill pipe. Once drilling is completed, the casing is cemented into the well. A casing shoe or guide shoe is often found at the bottom of the casing to guide it toward the center of the hole and minimize problems of snagging on irregularities in the borehole as it is lowered into the well.

A number of case studies have confirmed the reduction in drilling time and cost when using this technology. Among them was a research done by the University of Belgrade – Faculty of Mining and Geology, which stated the numerous advantages of CWD. Among them is its ability to reduce the time of hole execution and lowering the costs in relation to drilling depth.

Pipe sticking is the most common operational cost issue in drilling operations. This operational problem happens when the pipe cannot be freed from the hole without damaging the pipe. This mechanism can be diagnosed into two major categories: differential and mechanical pipe sticking.

Differential sticking happens when there is overbalance pressure pushing the drill string and its bottom hole assembly (BHA) into permeable formations, such as sandstone. Mechanical pipe sticking, on the other hand, happens due to poor hole-cleaning, micro dogleg, and plastic-flowing formation. CWD helps eliminate the problems of stuck pipe. 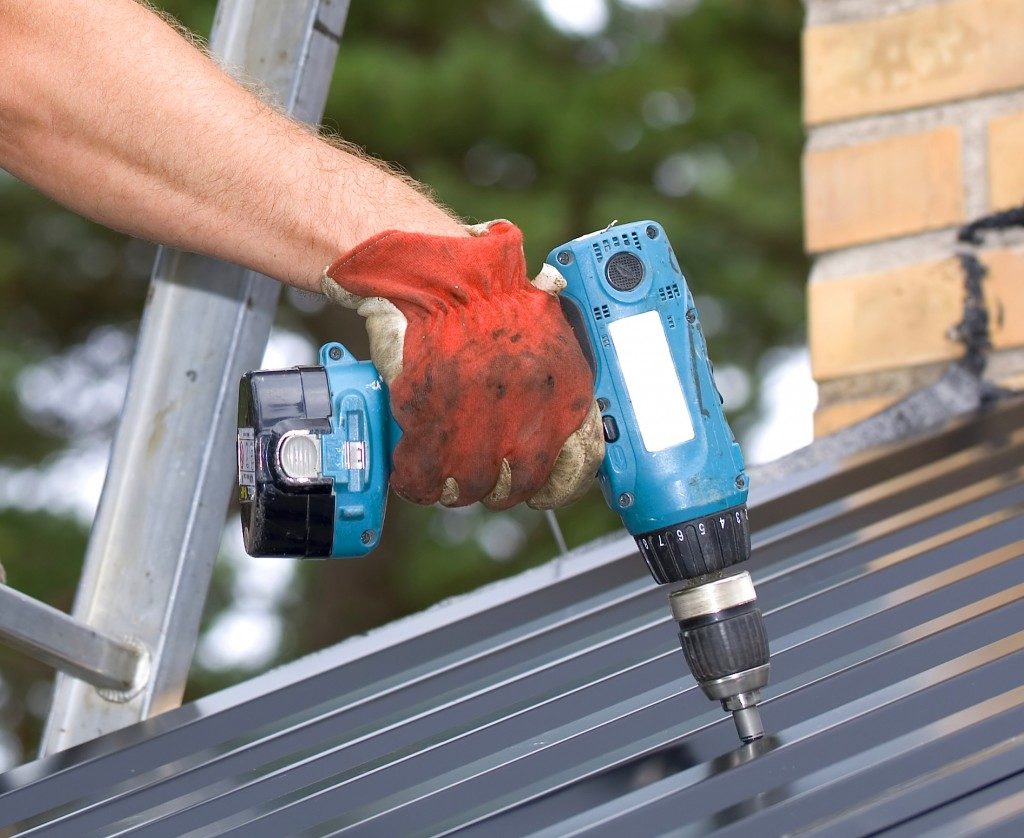 The conventional drilling process involves boring a hole underground with a pipe, tripping the pipe out of the hole and then casing the hole. The exposure time between drilling and cementing can lead to numerous problems such as mud contamination and clay swelling. These opportunities can be eliminated using the CWD method where it is possible to drill through and isolate the zone without the need to trip. How the CWD system works also enables it to overcome challenging drilling zones such as fractured zones where saltwater flows and solids plugging could be a problem.

During CWD operations, the rotating pipe is in constant contact with the hole causing any cuttings to be crushed up and smeared into the formation, closing and sealing out any fractures. This process is known as the plastering effect. This process creates a low permeability wall cake and structural support, which results in a higher and stronger hole quality.

CWD has been around for many years. It is one of the proven technologies that work well in the drilling industry.

All Posts »
PrevPreviousMake it Happen: 3 Ps You Must Have to Make Employees Embrace Your Goals
NextMortgage Down Payment: Unusual Ways to Raise Enough CashNext
Scroll to Top
Go to mobile version