Buy Hops by the Pound Without Worrying About Spoilage

Buy Hops by the Pound Without Worrying About Spoilage

Many people are skittish about buying hops in large quantities as they don’t want them to lose their freshness and potency. However, with the right storage procedure, you can keep them fresh without a worry in the world.

If you’re into the fine craft that is homebrewing, you’ve mulled over whether you should purchase hops by the pound. You’ve come across a great deal that lets you buy almost a year’s supply. Now you’re conflicted as to whether to go ahead and snag that deal.

Do you take a chance while knowing that storing hops can be a tricky undertaking? One slip up and your customer’s refined palates will be assaulted by average beer.

Buy as Much as You Can

However, there’s the issue of storage. It’s true that hops tend to lose their freshness over time. You will be happy to know that putting the hops in the fridge can make them last for a long time. Still, refrigerating hops with other food can cause them to absorb some unpleasant odors. Can you imagine if you had some tuna in the fridge at the same time?

A Bit of a Background

Hop freshness comes about because of two main elements: the alpha acid percentage and essential oils. Naturally, higher content is better. The loss of either of these elements is a great concern to brewers as it throws recipes out of whack. Unless you’re storing them outdoors in full sunshine, you shouldn’t have a problem with the quality and freshness of your hops. As with any fresh product, storage temperatures are crucial to keeping your hops in good working order.

This says that chemical reactions double in speed when temperatures rise by an additional 100 degrees Celsius. It also turns out that law works in reverse, and that’s why food takes longer to spoil when it’s kept cold. By reducing the temperature, you can halve the chemical reaction time.

When hops are stored in the open, you’re likely to lose between 30-90 percent of the essential oils and half the alpha acids in just under six months. At this point, the hops would be pretty much useless, but you won’t let that happen now. 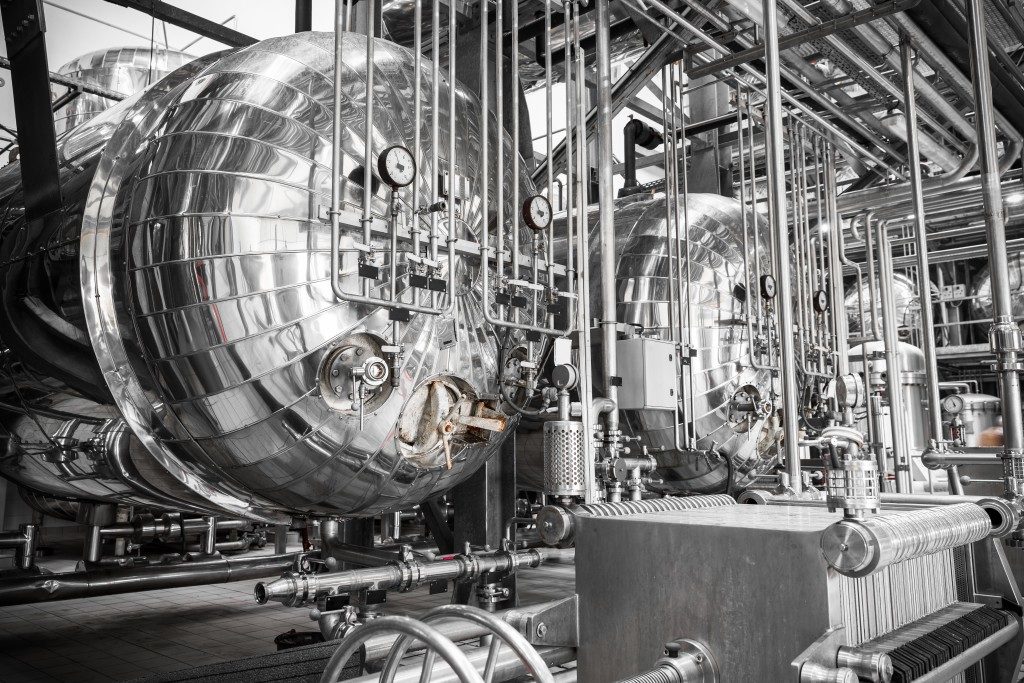 The average temperature in a fridge is about 2 degrees while room temperature is about 22 degrees. Therefore, putting hops in the freezer lowers the reaction time by a factor of two, given that the reaction halves every time the temperature drops by ten degrees. That means that if your hops had 10 percent of AA, they would have only lost 12.5 percent. After six months, the hops in your fridge will have 8.75 percent AA content. Not much of a drop there.

If your refined palate cannot handle the 12.5 percent loss, you can do better. Move your hops to the freezer where the temperatures drop to -18oc. Following the same school of thought and AA content, the hops will have lost a total of 3.125 percent. After six months, they will be rocking an impressive 9.7 percent AA level.

It will take you a total of eight years of storing hops in the freezer to cut the alpha acid content in half. By moving your hops to the freezer, you can buy as much as you want without ruining the taste of your carefully brewed beer.