There is perhaps no other internet success story greater than Amazon. From being a niche bookstore in the early days of the internet into one of the world’s largest tech companies, Amazon has dominated the online business space in a relatively short span of time.

In terms of revenue alone, Amazon is the largest and most profitable internet-based company in the entire world, transforming from a simple online bookstore into a tech company that specializes in on-demand cloud computation technology, automated warehouses, and many more, all while retaining its original business model of being an internet store.

But exactly just how big is Amazon? Well, to put it simply, the company’s founder and CEO Jeff Bezos is set to become the world’s first trillionaire in the next few years, the first of his kind in human history. Setting aside conversations on the ethics of being a trillionaire, it’s a testament to Amazon USA’s success story, from a niche site to a global powerhouse in under 30 years.

Amazon started out life as Amazon.com back in 1994 (incorporated 11 years later in 2005) and was founded by Jeff Bezos, who left a lucrative job as the senior vice president of then-newly established hedge fund investment company called D.E Shaw & Co.

Jeff Bezos saw early on the potential of the internet as a commercial tool and established Amazon as an online bookstore, and while it seemed like a small business idea that could be managed at home, it snowballed into becoming one of the most important companies in modern history. It was originally going to be called Cadabra (as in, Abracadabra), but Bezos’ lawyers advised him to change it because the reference to magic is both obscure and sounds too close to ‘cadaver’. 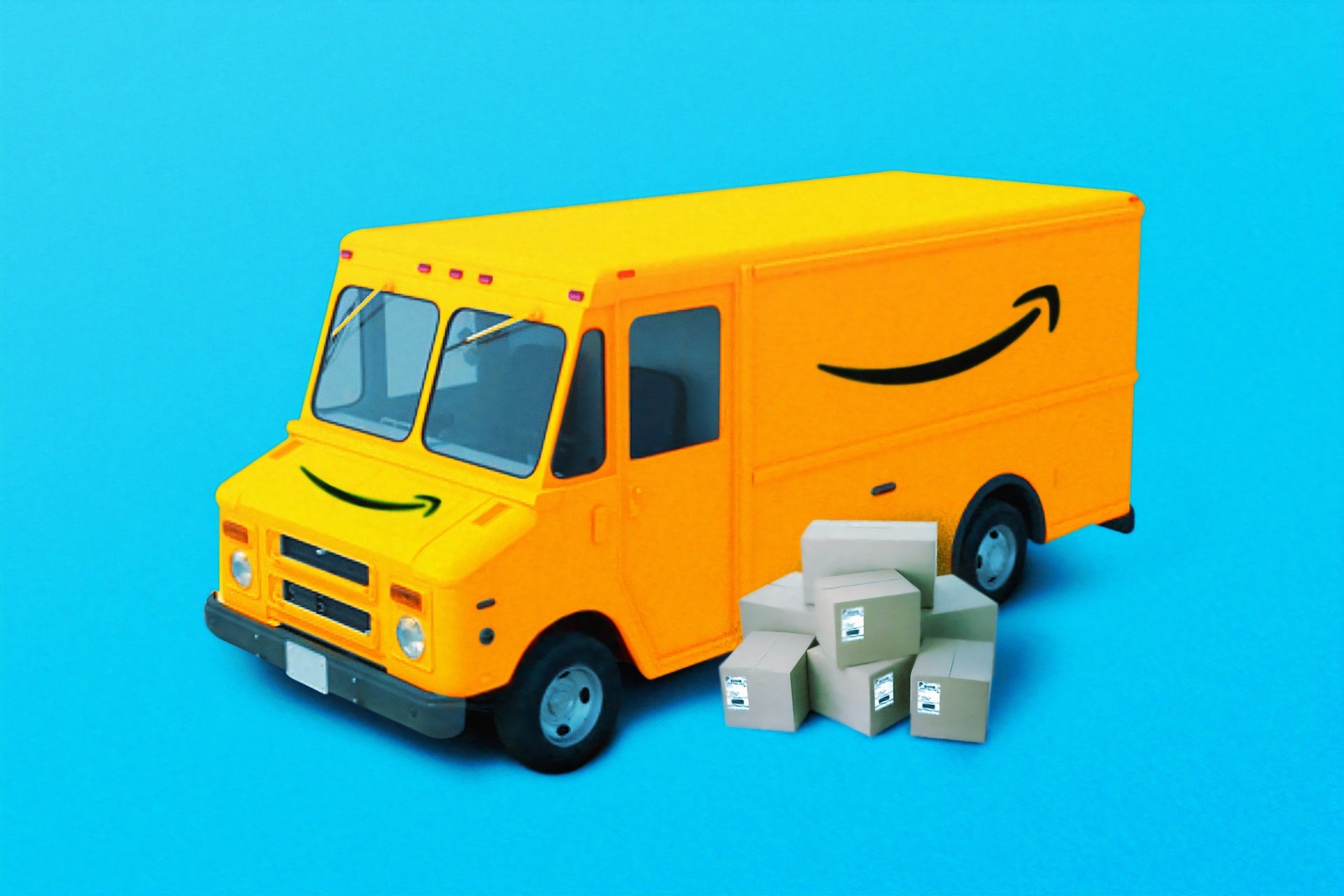 Prior to becoming Amazon, Bezos and his then-wife MacKenzie Tuttle registered various domains like Awake.com, Browse.com, Bookmall.com, and Relentless.com (the last one being still registered under their name, and typing that down on your browser redirects you to the current Amazon.com homepage).

Eventually, they settled on Amazon.com, as it served as an inspiration for Bezos and Tuttle to turn their website into the biggest online store in the world, much like how the Amazon is one of the biggest rivers in the world. Jeff Bezos sold books because it made the most lucrative sense: they were easy to source, cheap to package, easy to distribute, and the demand for books is constant worldwide.

Amazon.com, of course, wasn’t the first online store on the internet, but they differentiated themselves from the competition with a simple business strategy: offer more convenience than other online sellers. While other online stores back in ’94 would deliver their wares to a P.O. box or to a specified pick-up point, Amazon decided to deliver their products directly to the buyer’s address, no matter where they were in the world, establishing the entire concept of the dropshipping model of retail.

Of course, selling books wasn’t going to be the endgame: Jeff Bezos never intended Amazon to be just an online bookstore. Selling books was just a front for the company to start experimenting with creating technology that simplified online transactions. And guess what? It worked.

The company was able to expand swiftly thanks to the convenience model of Amazon, which was based on proprietary tech that they created to make online transactions easier, safer, and more convenient. Most of their early practices became the template for current challenges that online shop owners today encounter and how they could be solved. In just a matter of four years, Amazon had expanded from selling just books into selling other products like music, computer games, toys, home improvement items, and computer software and hardware. 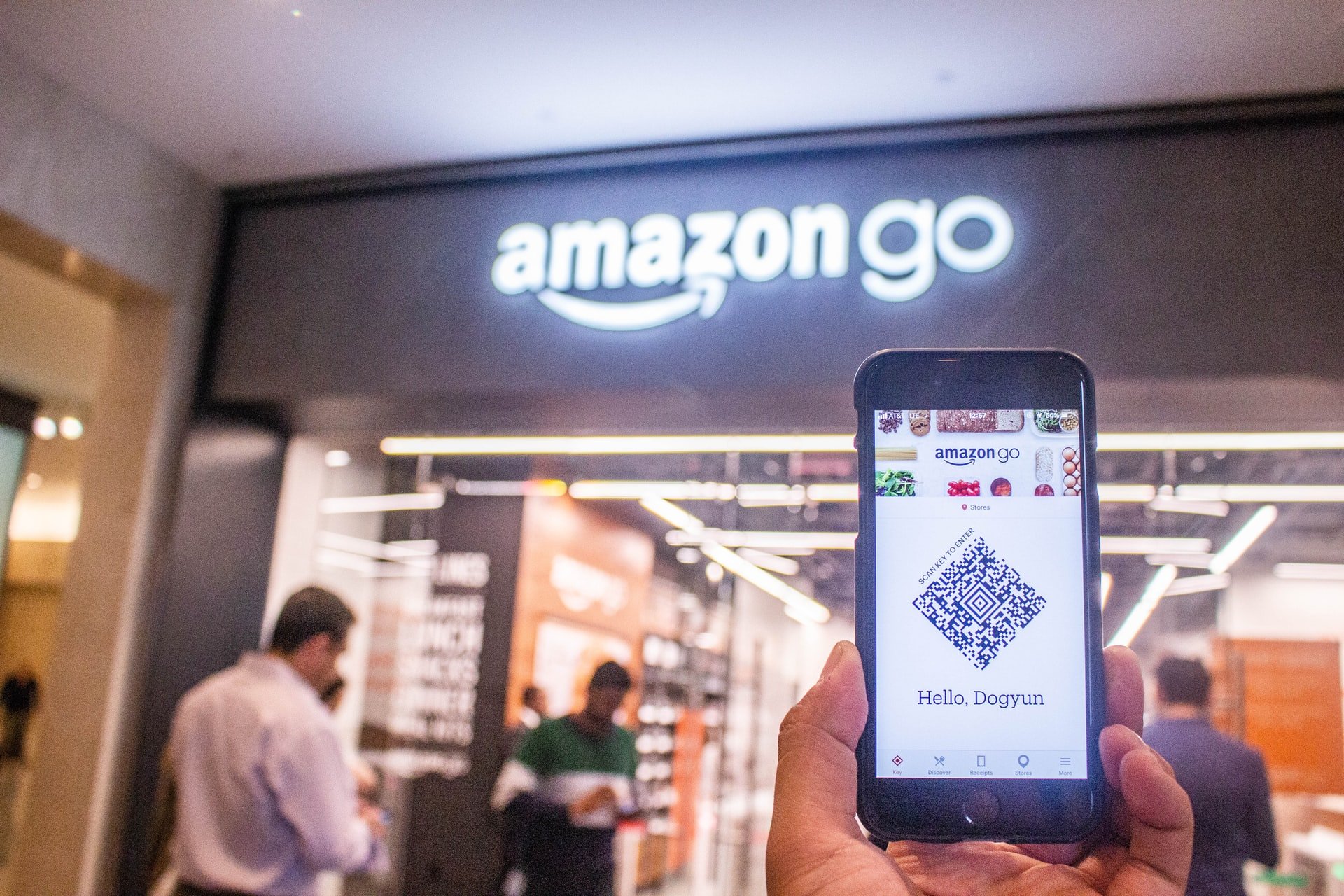 By 1999, Amazon had a foothold in Europe, buying out competing online bookstores in both Germany and the U.K. and using them as their European distribution centers. This furthered Amazon USA’s capabilities, and by the mid-2000s, Amazon was able to launch AWS, or Amazon Web Services, an online cloud computing platform, and API that revolutionized the way people used the internet.

By 2006, Amazon’s AWS service was one of the main revenue-generating services of the company, outstripping their e-commerce revenues by a large margin.

Not that outselling their retail division was easy: by 2007, Amazon unveiled the first generation of the Kindle e-reader, re-invigorating book sales but also representing a huge technological step in both computer tablets and e-ink paper. The Kindle was developed to be low-cost, handheld tablets that allowed users to access virtual libraries anytime, anywhere. By 2012, the Kindle became so popular that it constituted 50% of all Android-operated tablet sales, not just e-readers.

Currently, Amazon is at the forefront of various types of tech beyond their digital offerings: Amazon is pioneering drone delivery of their products (deployed from automated blimps), robot-delivery for intra-city deliveries, and even their own airport, which Amazon will use to further maximize delivery efficiency.

But Amazon USA didn’t always enjoy the popularity it has now: almost immediately after its inception, Amazon.com was the target of ridicule and often vitriolic criticisms from financial journalists.

For many analysts back in 1994, the concept of going up against major booksellers was already an outrageous idea, and that’s not even counting the fact that a company would be doing so in the relatively new and then-niche market that is the internet. It also didn’t help that Amazon didn’t actually turn a profit until 2001, with the 7 years between that and its founding being marred by constant criticism and doubts. 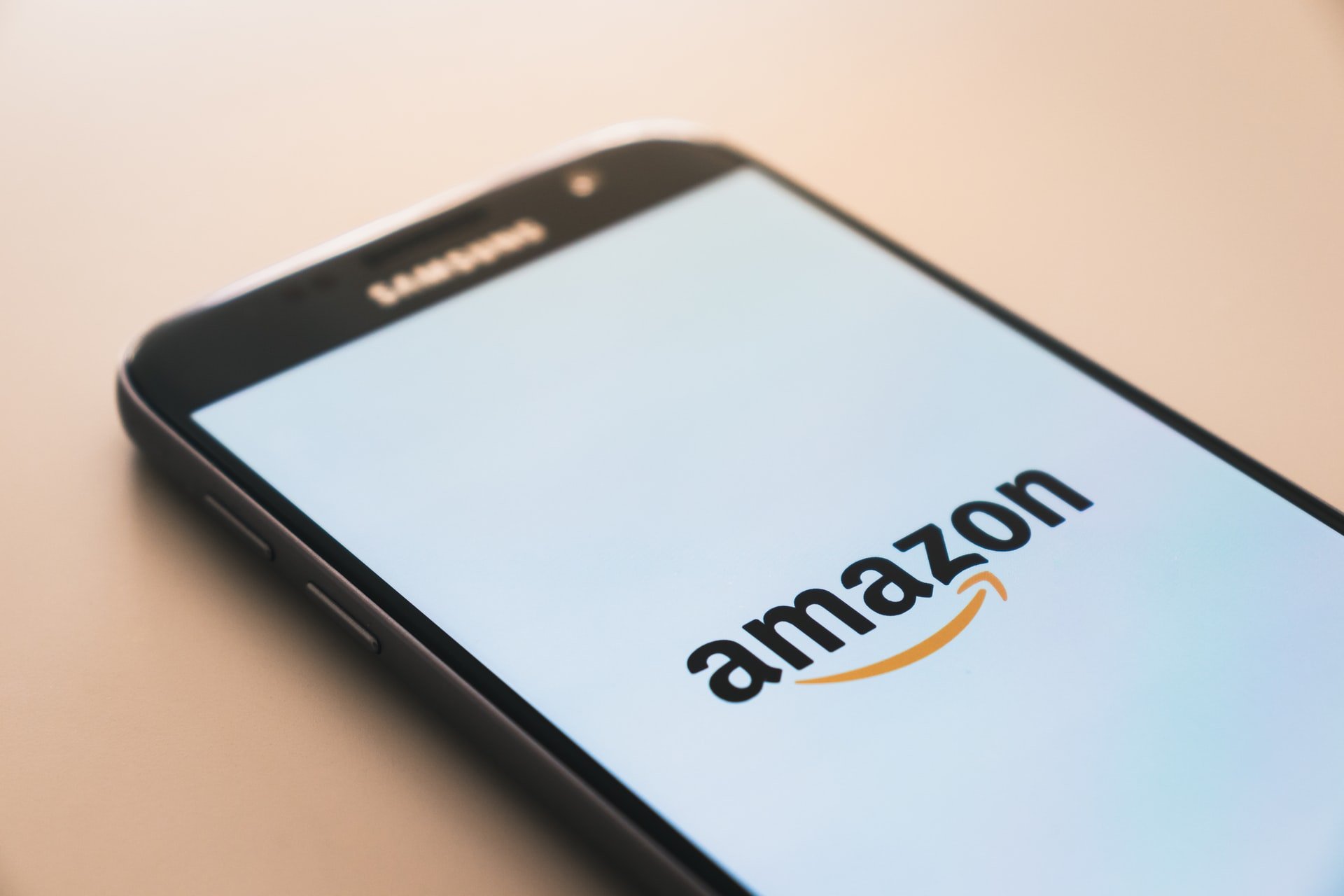 But Amazon didn’t pay attention to the nay-sayers: by 1996, the company had an impressive 180,000 unique customers and a revenue of $16 million. By October of ’97, their customer base of registered accounts broke the 1 million mark, and their revenue was at $148 million.

Amazon leveraged growth strategies for small businesses effectively, shifting gears when they needed to and adapting to their own success. By 2001, Amazon was turning huge amounts of profit, a trend that has only gone up since. But what made Amazon so popular?

Amazon USA: Their Secret to Success

Amazon’s early success can be summed up in one word: convenience. Prior to Amazon, online buyers and sellers had to go through a lengthy process of purchasing products online, only for the buyers to go down to a physical store just to pick up their item. Amazon, on the other hand, focused on creating a user experience that was smooth, fast, and easy, not to mention making it even more convenient for users to purchase items by offering door-to-door delivery.

But Amazon’s success lies more in its tech innovation: yes, expanding their retail business turned it into a titan of industry, but it was its quiet developments in digital technology that turned Amazon into a 21st century institution, completely revolutionizing the internet from the ground up. The company’s constant innovations in the field of cloud computing and automation has made a leader in the tech industry, with the company planning even more revolutionary products in the future.

It took a couple of decades, but Amazon finally achieved the inspiration of its namesake: it is now the largest tech and retail company in the entire world.

Michelle is a freelance financial adviser for individuals and businesses. She spends her free time hiking and rock climbing in her home state, Colorado.
All Posts »
PrevPreviousCollege Students Can Make Money on the Side Without Actually Working
NextSurround Yourself with These People for a High-Quality LifeNext