A Stable Cable? How Cables Stay Steady in Any Environment

A Stable Cable? How Cables Stay Steady in Any Environment

Electrical cables for the marine, residential, and industrial sectors are only as useful as their ability to transmit an electrical charge. Several material alternatives exist to guarantee the effectiveness of these cables, but PVC is the leading choice in most applications. This is because it matches the chemical and mechanical requirements for most applications. PVC cables, for instance, have one of the highest tensile strength ratings at 2.60 Nmm2, and a high impact strength score of 2-45 KJ/m2.

The benefits of the PVC power cable from Singapore’s suppliers do not end here. These cables have a high coefficient of thermal expansion, impressive density rating of 1.838g/cm3, and are unaffected by electrolytic and chemical corrosion, vibrations, or moisture. Most manufacturers may include some additives or design features to their PVC cables to boost certain properties. One of these is stabilizers. These are designed to improve the resistance of the cables in harsh environments and protect your wires from heat aging and weathering. The following are the common stabilizers used for PVC wires.

The most common of these is the calcium-zinc stabilizer. Calcium-based stabilizers are also the leading ones used in the cable and wire manufacturing industry and all types of pipes and their corresponding fittings. These stabilizers have also been introduced in the production of PVC calendering film in cases that need improved organoleptic properties. Calcium-based stabilizers have excellent transparency and better heat stability than other alternatives. Moreover, they can be safely used in the food and medical consumable processing industries.

These are often used for injection-molded products, footwear, calendered films, and coated fabrics, though a few manufacturers will use them for cables. In general, liquid mixed metal stabilizers will need co-stabilizers, organophosphates, or antioxidants for their optimal performance. The stabilizers will be formulated to meet particular applications and boost their transparency, aging, and compatibility with other PVC pigments and fillers.

These have been used for ages in most parts of the world for stabilizing rigid PVC pipes and their fittings, along with flexible wire and cables. The standard lead stabilizer types used are tri-basic and tetra-basic lead sulfate, neutral lead stearate, and di-basic lead phthalate. Lead stabilizers have optimal light and heat stability, excellent long and short-term mechanical properties, low water absorption, and good electrical resistance. Concerns about the possible effects of lead on the environment and human health, however, have led to a general decline in the use of these stabilizers. 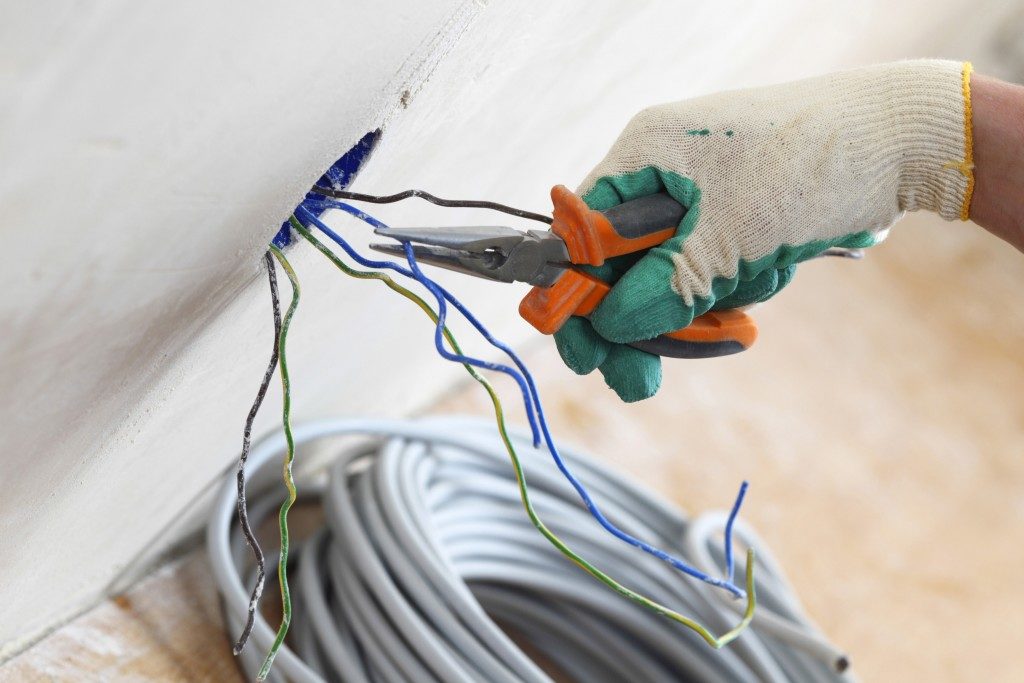 Though these have also been used for many years for PVC cable stabilization, they have now been largely phased out in some parts of the world following trade treaty regulations. Cadmium stabilizers are used as laureates or stearates to stabilize PVC. They have excellent heat stability and weather resistance and can thus be used even in the harshest of environments.

The above stabilizers and others will make a significant difference in most cable applications. They should therefore be carefully considered when picking your PVC cables. Either way, you should only work with a scrupulous dealer. Though many shops now offer PVC cables for the marine and industrial sectors, only a handful will provide quality products at pocket-friendly prices.

All Posts »
PrevPreviousArt Replica: Why You Need It
NextPointers for Camping in EuropeNext
Scroll to Top
Go to mobile version