3 Things that Can Drain Money from Your Business

3 Things that Can Drain Money from Your Business

Just as businesses can earn revenues through several strategies, they can also drain their money in many ways. Some are subtle that you won’t know their impact until they have done considerable financial damage.

If you want to increase your sales or cash flow or reduce your expenses (or both), take a look at some of these money wasters:

A mismatched employee doesn’t mean they are less educated or trained than others. They don’t have the expertise and experience for the job the company offers.

Thus, they become a liability as they are less or unproductive than their colleagues. Worse, by keeping them, you miss out on the chance of hiring the right people.

Unfortunately, a mismatch is one of the pressing labor problems in the Philippines. According to the Philippine Talent Map Initiative, a whopping 31% needed further training. That’s about 18,000 out of 90,000 people.

However, for businesses, they can limit the impact even in the recruitment stage. One option is introducing an employment skills test during the early phases of the hiring process.

The Philippines is the social media capital of the world for a reason. According to Statista, about 80% of its population are active users in 2020. By 2025, it could grow to 90%. In the workplace, you can’t expect your employees not to check their profiles even while on the job.

However, such behavior is expensive. In the United States, regular social media use among employees costs businesses a staggering $650 billion. 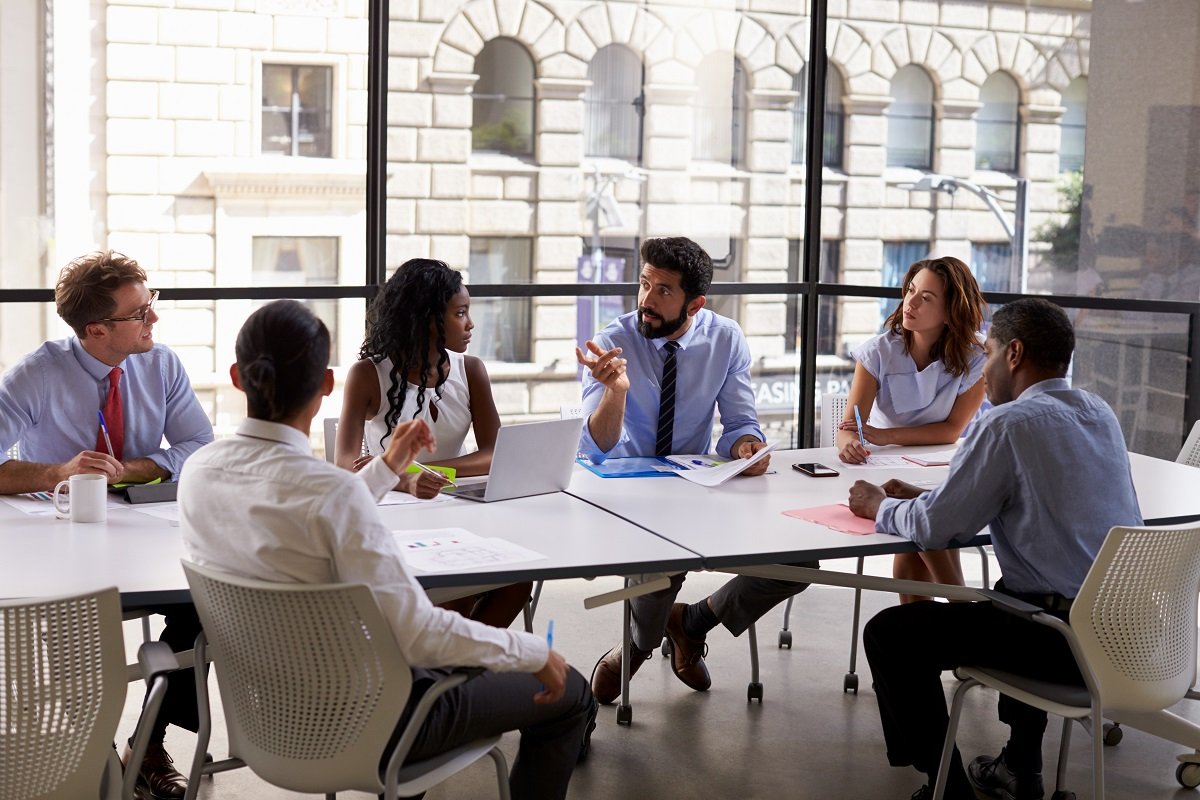 Usually, to curb the habit, companies take the stick approach: ban social media and monitor the Internet activity. But this will only demand more resources and, therefore, more spending on the business.

Further, in a study by an e-commerce company among its employees, they discovered their morale plummeted after policing social media use.

What’s the next best step then? First, you need to understand the reason for this habit. Often, it all boils down to disengagement, and the root cause can be more profound than you thought.

You also need to recognize that humans thrive in connection. Many of these employees can deal with workplace stress by feeling like they belong or having the ability to reach out to families and friends outside of work fast.

Employee theft comes in many forms. It can be as huge as embezzling, where you could lose millions or as simple as carting away supplies from the office. Think about it this way.

Let’s say a decent ballpoint pen costs around 20 pesos. You provide at least three of these among your 100 workers, spending 6,000 pesos for this supply alone. Now imagine if half of them decide to bring them home for personal use. You’ve already lost 3,000 pesos and probably spend more since these workers are going to ask for new ones later.

The good news is you can implement many strategies to reduce or prevent job theft. For example, you can audit the books regularly or limit account access. An employment skills test, coupled with a personality exam, can help you glean on the person’s character during the hiring process.

The sooner you can control these, the faster you can prevent losses and even save your business from possible failure.

Michelle is a freelance financial adviser for individuals and businesses. She spends her free time hiking and rock climbing in her home state, Colorado.
All Posts »
PrevPreviousHow Small Businesses Can Improve Customer Retention
NextOperating from Home: Small Business Ideas You Can Manage at HomeNext
Scroll to Top
Go to mobile version