3 Practical Tips to Maintain Your Computer in the Right State

3 Practical Tips to Maintain Your Computer in the Right State

Computers have become an integral aspect in almost all business operations. They have increased both the accuracy and efficiency with which tasks are performed. A breakdown in a single computer is enough to cause an organisation to suffer considerable loses. Many businesses, therefore, abide by a strict maintenance schedule in a bid to reduce their computers’ rate of breakdown.

Sometimes, computers break down, rendering them unusable. Act fast by taking it to a computer repair company for proper diagnostics and repairs. Some people get tempted to unscrew their computers even though they do not possess the skills related to its repair. It is likely that they end up causing additional damage to their computers.

In the end, a repair process, which might have previously cost a few hundred dollars, ends up costing double the expense. They may also cause irreparable damage to the computer, prompting them to purchase a new one. Additionally, any attempt to unscrew your computer may render your warranty void. It is, therefore, important to refrain from attempting to repair your computer, not unless you can fix it. 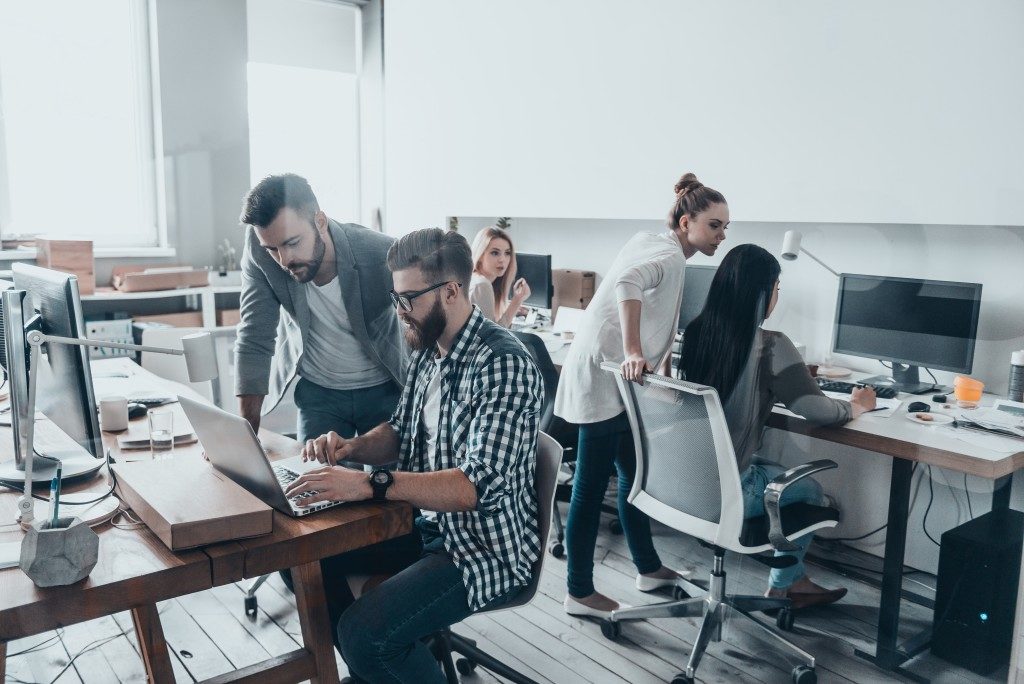 Computers are always at risk of contracting viruses, which compromise both their performance and safety. A virus may be considered to be any form of malicious software that is introduced in a computer, usually by third parties with the aim of sabotaging its operations. Companies are generally at risk of their computers acquiring targeted viruses. It is usually performed by malicious competitors or by rogue groups that have the intention of stealing data.

To ensure continued performance, it is essential for companies to conduct regular anti-virus scans on their computers. For many companies, that is the role of the IT department. The department must ensure that the computers are scanned at least once every week. They should also be running on the latest anti-virus software for optimum protection.

Back up your data

It is always advisable to have a backup copy of all the relevant data in your laptop or computer. It is an important precautionary measure that comes in handy if ever your computer breaks down. While it may still be possible to recover data from a damaged computer, it is not always a guarantee that you will get it back in its original form.

Additionally, the time taken to recover the data may be too long that it inconveniences your activities. In the past, the most common method of backing up data was by storing it in external hard drives. However, with our current technology, it has now become possible to back up their data in the cloud. A company may opt to combine both the traditional and modern backup techniques for the maximum protection of their data.

Computers are relatively sensitive machines, so they should be handled with the required level of care. A simple defect is likely to result in a significant decline in its performance. Computer owners may, therefore, adopt a maintenance schedule for their computers to ensure that they remain in good condition.

All Posts »
PrevPreviousTwists and Turns: How the Pretzel Evolved into One of the Favorite Snacks Today
NextRecognizing the Differences between Tex-Mex and Authentic Mexican FoodNext
Scroll to Top
Go to mobile version