2019 Instagram Algorithm: How It Works and How to Make It Work

2019 Instagram Algorithm: How It Works and How to Make It Work

The Instagram algorithm – and all the changes made to it – affects everyone who uses the social media channel: the Kardashians, your brand, and the app’s 1 billion monthly active users. In 2016, the social media platform ditched its reverse-chronological feed, where the latest post shows up first. Since then, rumors and misconceptions about how the algorithm works have circulated among its users.

According to HubSpot, 70 percent of Instagram users have, at some point, spent time looking up a brand on the photo-sharing platform. Ask any ad agency in Salt Lake City and they’ll tell you that this alone is a valid reason to understand how Instagram’s algorithm works and changes – as well as how to make it work for your brand.

How the Algorithm Works (Right Now)

We put “right now” because developers of the app constantly change how the algorithm works. At its core, though, Instagram’s primary goal is for users to spend more time on the platform. The longer a user is on the app, the more ads they see, which is beneficial to Instagram. So naturally, the accounts that help them achieve this goal are rewarded.

Still, that’s not all there is to Instagram’s algorithm. According to the app’s product lead Julian Gutman, Instagram mostly uses three ranking signals

Instagram wants to emphasize the “social” in social media, so its software algorithm prioritizes content from accounts with high user interaction. So, if you’re using Instagram to market your brand, you must have an audience who:

When you have an audience who does these things and engages in other forms of interaction with your account, then Instagram’s algorithm will see that you are “close.” As a result, users will see about 90 percent of posts from those they are “close” with.

Facebook’s and YouTube’s algorithms filter and recommend content based on their users’ past behavior. This is similar to how Instagram’s algorithm works today. The app determines which types of posts, and from whom, are important to users based on the content they have interacted with before.

So, if a user follows and interacts with accounts about yoga and other health and wellness activities, they’ll see more of similar types of content.

As an answer to people’s requests to bring back the old reverse-chronological feed, Instagram introduced the “New Post” button. It appears when a user is scrolling through their account as an option to instantly refresh and see the most recent posts.

“With these changes, your feed will feel fresher, and you won’t miss the moments you care about,” the company said in an announcement.

If you want this feature to work for your Instagram marketing efforts, pay attention to your audience’s behavior. If you have a business account, this can be done by checking your insights. This will tell you when most of your audience is active, giving you a specific timeframe to post and interact with them.

Other Things to Remember 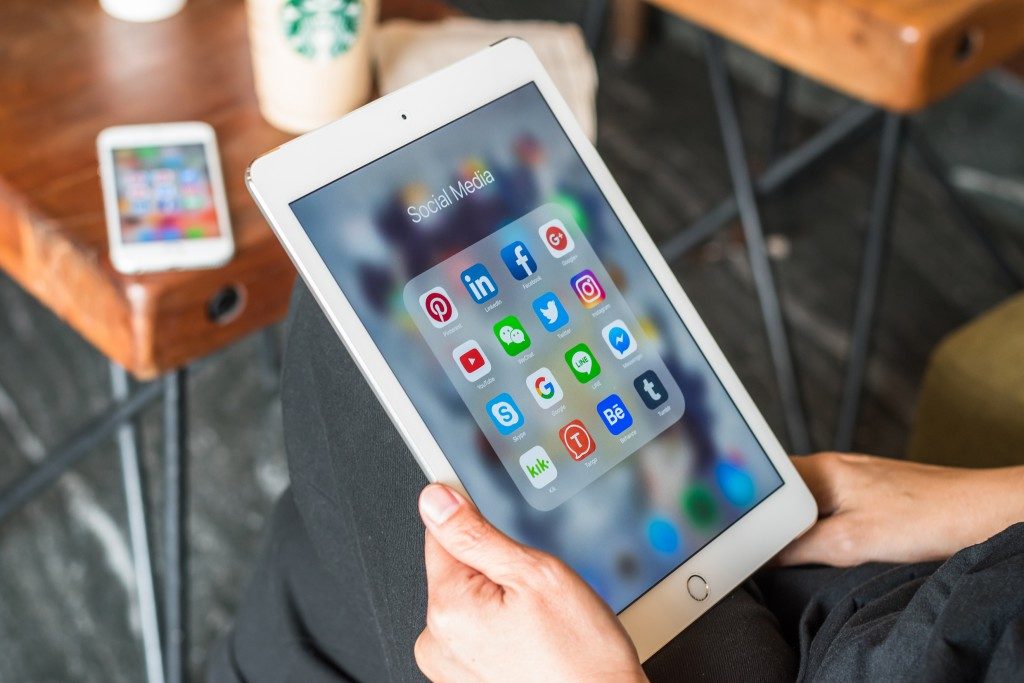 The above-mentioned “ranking factors” are only the top ones that Instagram has specifically identified. Other factors, such as the type of content you post, the frequency in which you post, and even how you utilize the hashtags also play a part in your overall ranking.

Keep in mind that while you can rely on boosting your posts by paying for ad space, you can (and should) grow your audience and engage with them organically.